Burbukje Berisha, a director born in Skopje, died at the age of 51 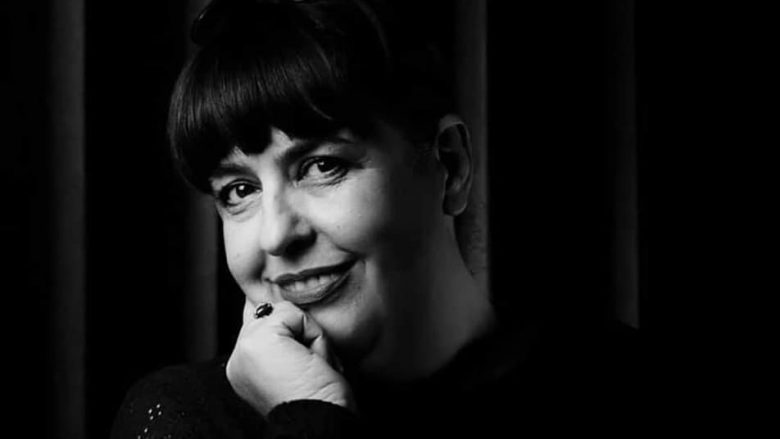 Prominent film and theater director Burbuche Berisha, originally from Skopje, died today in the capital of Kosovo, at the age of 51, after a serious illness, MIA reports from Pristina.

Berisha is the author and director of several feature film projects, realized mainly in Kosovo, where he was educated and spent most of his working life.

Her most famous works, some of which have received international recognition, are the feature films "Kosovo 9/11", "Sujuk Open" and "Pristina Story", the television series "Lexi in the City", and she has made several documentaries. In addition, he has staged several plays on theatrical stages in Kosovo, Northern Macedonia and Albania.

For next year, she was preparing to stage a play on the stage of the National Institution Albanian Theater in Skopje.

In addition to being a screenwriter and director, Berisha has also worked as a professor of directing, manager of cultural institutions, producer at the film house "Kosova Film" and director of the National Theater of Kosovo.

Berisha's last job was at the Kosovo Ministry of Culture.

The Jews begin with the celebration of Hanukkah, the Feast of Light