MZT Skopje plays for the title, Pelister for the master 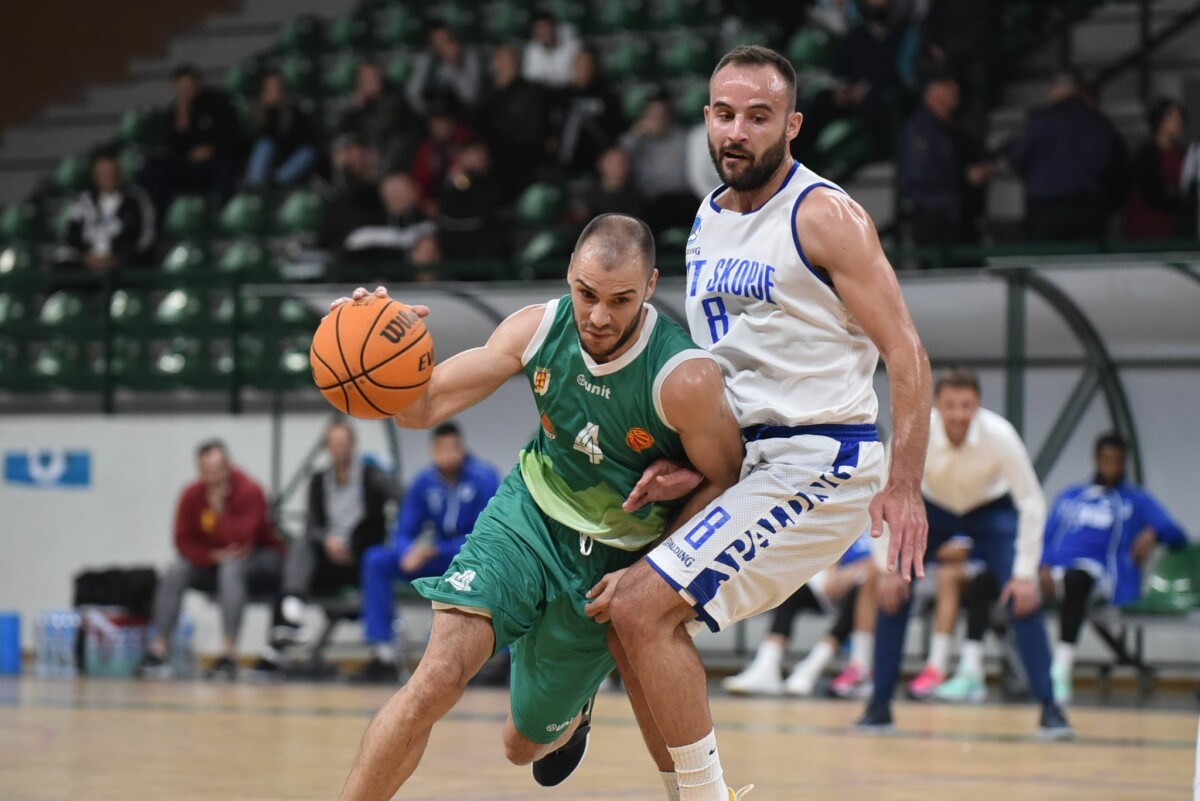 The basketball players of MZT Skopje and Pelister tonight at 18.30 will play the fourth match in the final series of the domestic championship.

The current champion MZT Skopje leads with 2: 1 in victories and tonight has the first match ball for the championship title which would be the ninth in the club's history, while on the opposite side Bitola plays for a victory that would bring them a master.

So far, both teams have used the advantage on the home field, MZT Skopje came to two convincing triumphs of 91:76 and 86:62 in front of their spectators, while Pelister in the first match in the hall "Boro Curlevski" won with 82:79 after the continuation of five minutes after the result in the regular part was 70:70.