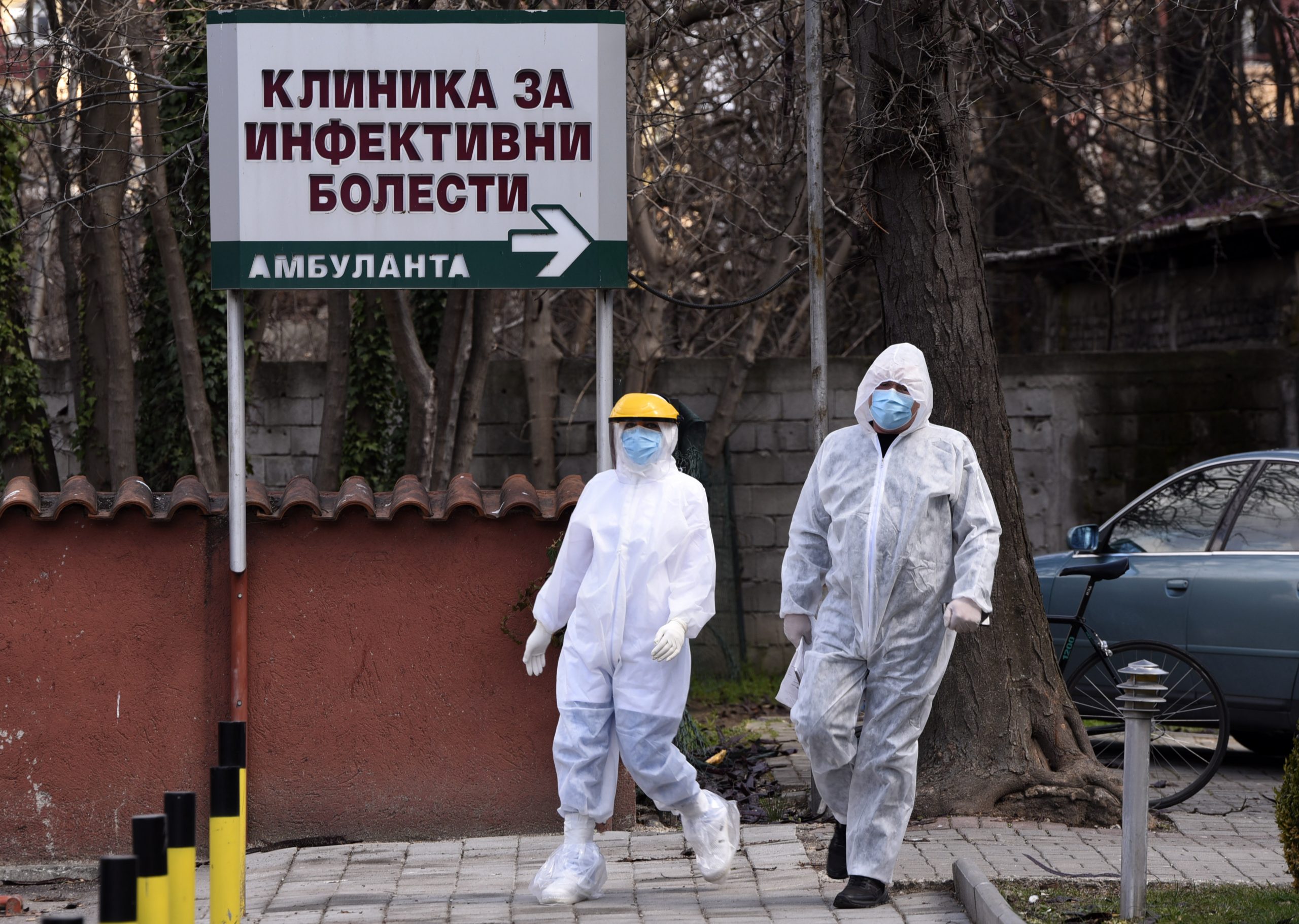 There is no hospitalized patient suspected of monkeypox at the Infectious Diseases Clinic, the Ministry of Health announced after the news spread in the media that there is such a patient in the hospital in Kichevo.

- Regarding the patient mentioned in the media, according to the information from the Kichevo hospital, it is a question of a suspicious patient who is in good health and with proper laboratory results, who has been recommended for testing, the Ministry of Health said.

- Until now, no test material has been delivered to the Institute of Public Health and there is no confirmed case of monkeypox in the country, the ministry emphasizes.

Ten days ago, the Minister of Health, Bekim Sali, announced that the Institute of Public Health has enough tests to diagnose monkeypox and that he received confirmation from the national coordinator for immunization that the state has vaccines available if a case occurs.