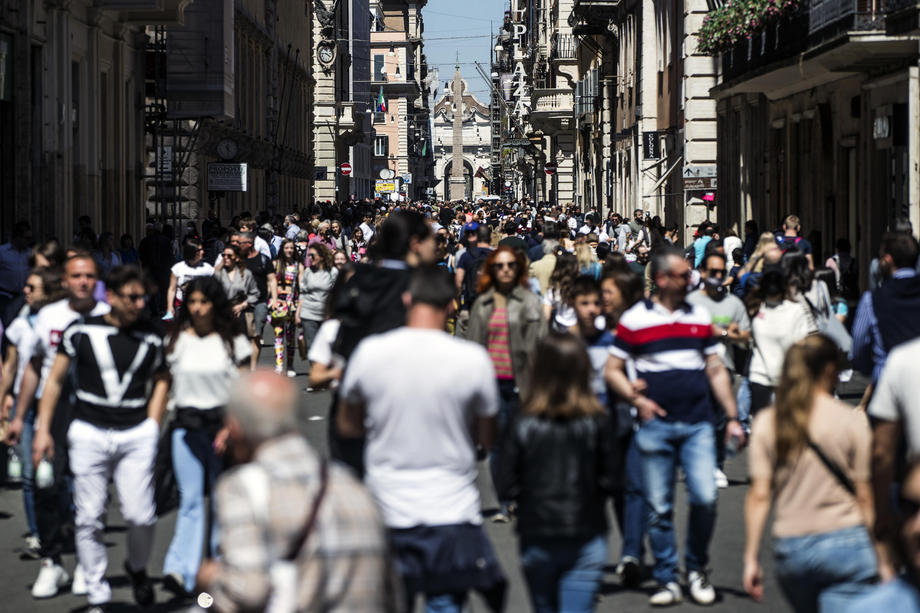 Authorities in a town in Tuscany have urged residents to close their windows and refrain from washing clothes because the town has a huge problem with a large number of flies, the Guardian reports.

Restaurant and bar owners in Orbetello, well known for its lagoon and long stretches of sandy beach above Monte Argentario, say business has been hit hard as customers avoid going out for dinner.

"We are forced to close two hours early," the owner of Caffè sul Corso di Luigi Drogo told Corriere della Sera. "This is our 2022 season."

Some establishments have turned off their outside lights and only take dinner reservations until 21 p.m.

"Bookings are down by 60% despite these measures," said Marco Di Pietro, owner of the Ovosodo restaurant, describing the "psychological terror" the midges inflict on outdoor diners. "Thousands of flies congregate around the bulbs and move like a disturbing wave among the outdoor tables," he told Corriere.

The authorities say they will take procedures to control the flies, although they have already disinfected four times in the last three weeks.

They are not the only ones to be attacked by such insects this summer – nearby Castiglione della Pescaia has been hit by swarms of wasps, Corriere reported.

Leonardo Maras, a councilor in Tuscany, said: "Today it is difficult to find a solution to a problem that should have been solved before. What I can say is that we are here for all citizens who are concerned or whose season has been ruined by these insects."