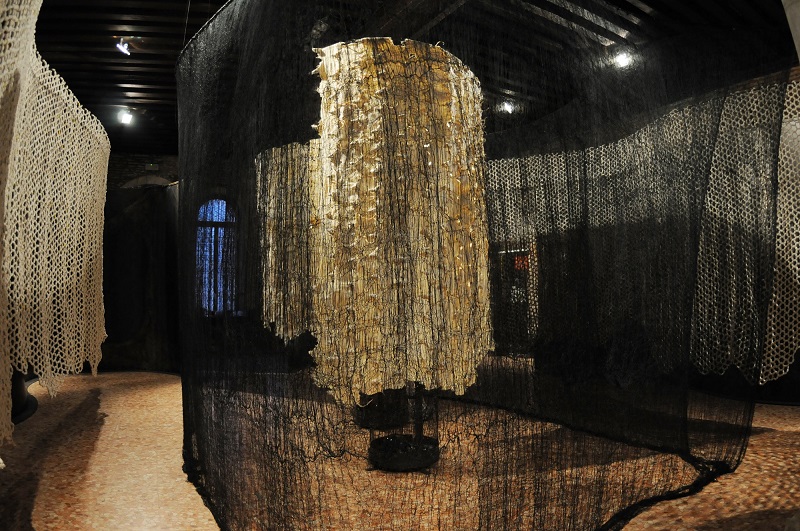 The main exhibition "Touch", as part of the project "We are here: future ecologies", a multimedia project of curator Ana Frangovska, in cooperation with the National Gallery of RSM, in partnership with the British Council and "Lux", will open on September 15 in the Multimedia Center "Small Station".

It is planned for the exhibition to be opened by H.E. Rachel Galloway, Ambassador of the United Kingdom to the RSM, Minister of Culture Dr. Irena Stefoska, Director of the British Council Eleonora Zaprova and Director of the National Gallery Dr. Dita Starova Qerimi.

The "Touch" exhibition will be the fifth presentation of the "Future Ecologies" program in the Western Balkans and will address the "deadly" touch that man leaves behind, consciously or unconsciously, as great damage to the entire planet, its living species and their habitats. . The "We Are Here: Future Ecologies" program in the Western Balkans covers the topics of pollution, urban development, privatization and the exploitation of public spaces, and ecology has emerged as a unifying theme for the region.

The exhibition in Skopje will feature a compilation of four moving pictures from the collection of the international art agency "Lux" together with the work of Bedvir Williams "Star Messenger" (2013), part of the collection of the British Council, and will include three Macedonian artists and projects dealing with issues in the fields of ecology, migration, identity, marginalization, making ugly beauty, etc.

Macedonian participants are Kristina Pulejkova with the project with moving images and video in virtual reality "Place of connection", Velimir Zernovski with the multimedia installation "Behind the Darkness" and Elpida Hadzi-Vasileva with the complex spatial installation "Silentio Pathologia".

Due to the complexity of the performance, Elpida Hadzi-Vasileva was the first to work in "Mala Stanica", who has already staged the same work at the Venice Biennale in 2013. The idea for the work is multifaceted, it follows the path of silk from the Middle Ages, it intertwines with the personal path of the author, and the message it conveys is that "man in his existence wants everything to be better and better and better, and in fact he it destroys what is good and makes it worse and worse and worse. "