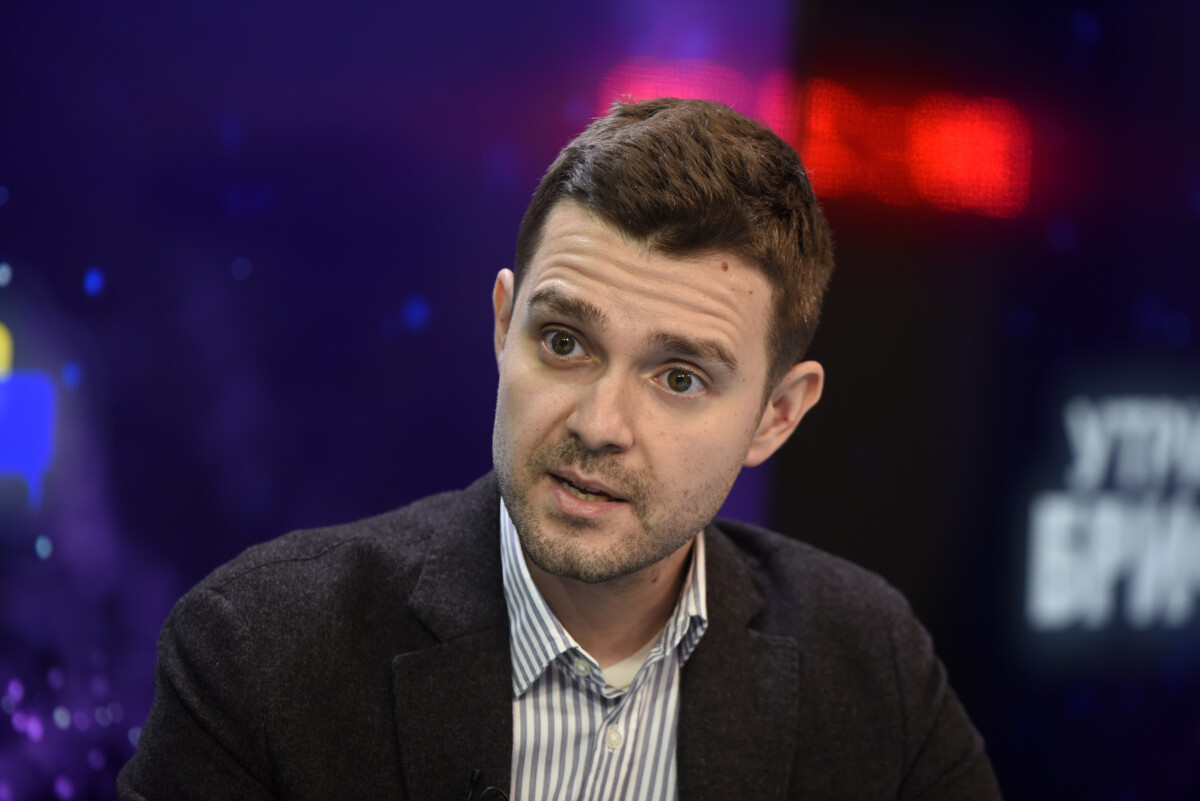 Regarding the nominal salary increase that is statistically happening, but the citizens are witnesses that due to the enormously increased inflation, those nominal funds are worth less, he said. Timcho Mucunski Vice President of VMRO-DPMNE and Mayor of the Municipality of Aerodrom, answering a journalist question about the average salary of 500 euros, during his visit to Bitola, emphasizing that this average salary is not enough due to rising inflation and the cost of living that the citizens are increasingly impoverished.

"It is enough to compare the growth of prices of basic products we buy in the market, the growth of energy prices, the expected increase in the price of electricity for about a month, all this affects the standard of citizens who live every day poorer and poorer." , pointed out Mucunski.

"In that sense, these are populist statements that are given, but in fact they mean nothing to the citizens, because they are getting poorer day by day. We need an economic agenda that will offer productivity and development and attract foreign direct investment, which we as VMRO "DPMNE knows how to do it," said Mucunski.

Construction of a new green square and park of 5.000 square meters in the Cento neighborhood has started

Trees are being removed for the construction of the kindergarten in Prolet, and 20 maples will sprout instead

JSP: Today changed the regime of the buses at the intersection of the Press House

Part of the outskirts of Skopje without electricity

Stefkovski: Protected area "Integral whole Ostrovo" should regain the status of protection from the state