Tonino Pitsula for "Free Press": Bulgaria uses EU membership to put pressure on North Macedonia
VIDEO | The Tetovo Clinical Hospital was renewed with equipment worth 3,5 million euros
Rangjelovic: Sofia provoked an artificial crisis in her battle for Macedonia and is wrong again
VIDEO | Andonovic: Changes in Ukrainian security departments in anticipation of the Russian offensive
Executors may not even "prepare" state and municipal accounts

Darkness and cold in Kyiv 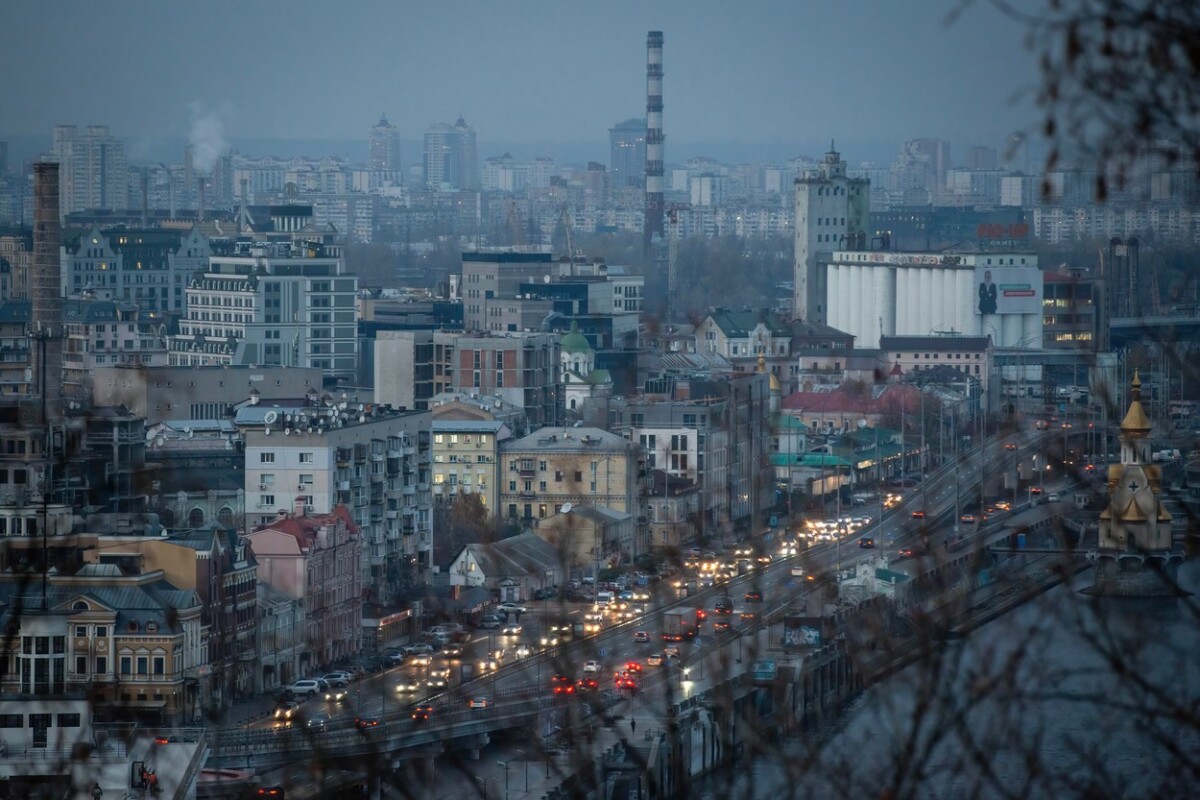 Abundant snow is expected in Kyiv from today, the daytime and nighttime temperatures will drop below zero, and millions of people in the city and the surrounding area will remain without electricity and heating.

The network operator "Ukrenergo" announced that electricity producers can cover only three quarters of the needs of consumers, which is why restrictions and power cuts have been introduced throughout the country.

President Volodymyr Zelensky said electricity was limited in 14 of Ukraine's 27 regions, including Kyiv, for "more than 100.000" consumers in each region.

"If consumption increases in the evening, the number of outages may increase," Zelenski said.

"It shows once again how important it is to save energy and use it rationally," he said.

Sergey Kovalenko, chief operating officer of JASNO, which supplies Kyiv with electricity, said the situation in the city was improving but was still "quite difficult".

He indicated that citizens should have at least four hours of electricity per day.

"JASNO" is a retail subsidiary of DTEK, the largest private energy supplier in Ukraine.

The latest Russian bombardment on Wednesday caused the worst damage of the conflict so far – leaving millions of people in Ukraine without electricity, water and heating.

Russia says it is not targeting civilians, and the Kremlin claims Russian attacks on energy infrastructure are the result of Ukraine's unwillingness to negotiate.

In a rare public spat between Ukrainian leaders, On Friday, Zelensky criticized the mayor of Kyiv for, he said, the poor job of emergency shelters to help those without electricity or heat after the Russian attacks.

Ukrenergo announced that power outages will continue and called for limited use of electricity.

"We want to remind you that now every Ukrainian in whose home electricity has been restored can help others restore it faster, simply by using electricity in moderation," the Telegram application said in a statement.

Snow is expected to continue to fall in Kyiv, a pre-war city of 2,8 million people, until mid-week, while temperatures are forecast to remain below freezing.

Bulgaria is clearly using its position as a member state to exert both formal and informal pressure on North Macedonia on its way to the EU. After the removal of the veto, now other actions are clearly in order, but with the same goal, evaluates the Croatian MEP Tonino Pitsula in an interview for "Sloboden Pechat". Get the most important news, for free...

Rangjelovic: Sofia provoked an artificial crisis in her battle for Macedonia and is wrong again

VIDEO | Andonovic: Changes in Ukrainian security departments in anticipation of the Russian offensive

Executors may not even "prepare" state and municipal accounts

Hungarian President Novak did not comment on Gruevski's asylum

AMS responds to accusations about sports vouchers: Claims of anti-corruption activists are tendentious and completely incorrect

The private citizens, satisfied with the meeting with Arsovska, expect to be part of the public city transport again

Macedonia will send aid to Turkey