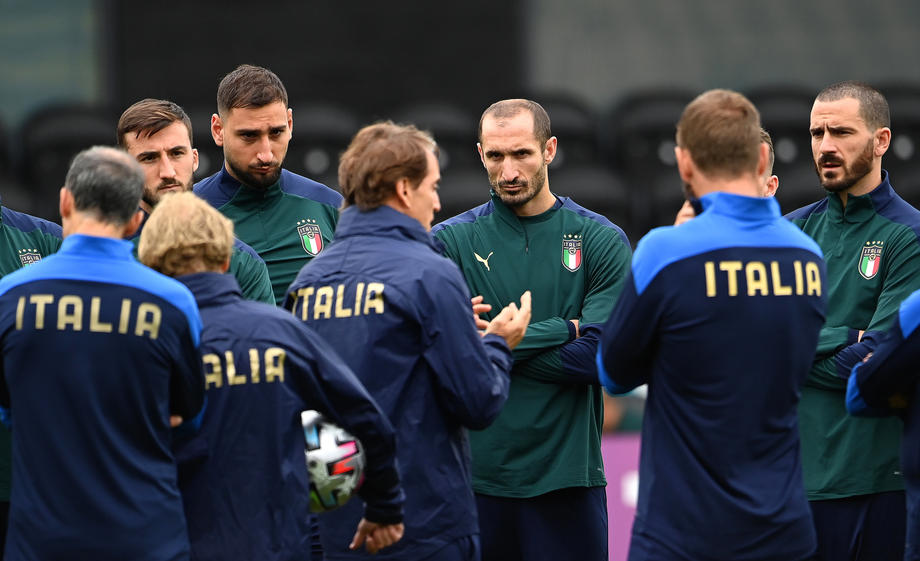 Italian coach Roberto Mancini is one of the main favorites to sit on the bench of Manchester United at the end of the season, according to British media.

His arrival at Old Trafford could happen if Italy does not qualify for the World Cup in Qatar.

A reminder that in the semifinals of the World Cup qualifier in March next year The current European champion will play at home against Macedonia.

But, even if he does not lose to Macedonia, it is unlikely that Mancini would reject the offer from the "red devils" who in the past for Ralph Rangnick has been appointed interim manager until the end of the season.

Thus, the ex-strategist of the city rival Manchester City was added to the list of candidates, which also includes Eric Tech Hague, Mauricio Pochettino and Brendan Rodgers.

Exactly because of his past question is how he would be accepted by the fans. Then he was in the jersey of the "citizens" Sergio Aguero who scored the legendary goal against Queens Park Rangers and with whom they won the title in the championship race against Manchester United.