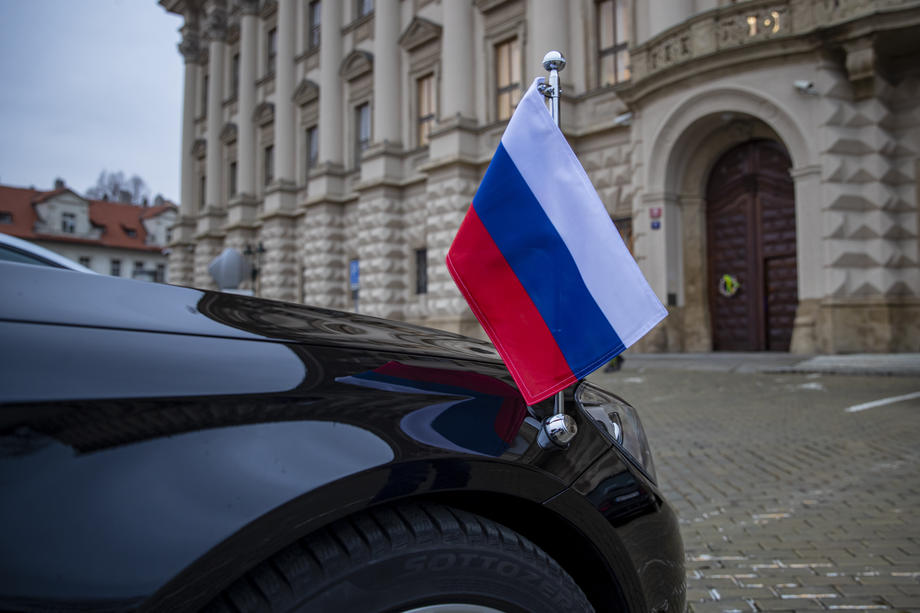 The Russian Ministry of Defense announced today that aircraft ammunition exploded at the Saki airport.

– On August 9, around 15:20 p.m., several pieces of aviation ammunition exploded on the territory of the Saki airport near the settlement of Novofyodorovka. No one was injured in the explosions, according to the announcement of the Russian Ministry of Defense.

The cause of the explosions has not yet been determined.

The announcement followed after it was announced on social networks that several explosions rang out near the village of Novofedorivka.

According to eyewitnesses, at least 12 explosions of varying intensity were heard.

The village of Novofedorivka is about 200 kilometers from the battlefield. Most likely, the explosions are the result of an attack by the Ukrainian forces, who have equipped themselves with weapons with a significantly greater range than before.