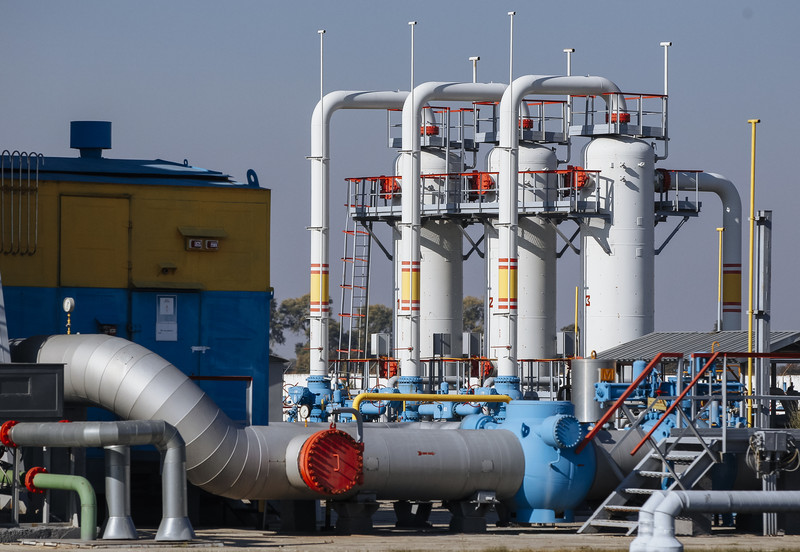 Russia's Deputy Prime Minister for Energy Alexander Novak said today that Russia does not rule out the possibility of a new gas crisis in Europe and called on the European Union to negotiate.

- I do not rule out the possibility of such a situation happening again. "We are ready for dialogue," Novak said.

He stressed that about 25 million cubic meters of gas were missing in European storage facilities and that "something needs to be done about that".

Gas deliveries to world markets increased by as much as 15 percent compared to the previous year, and this year Russia consumed more gas than usual.

According to Novak, this is due to the cold winter and the recovery of the economy.

Recently, Russian President Vladimir Putin called for the immediate commissioning of the Nord Stream 2 pipeline, which will bring natural gas from Russia across the Baltic Sea to Germany.

Nord Stream, 2 through which 55 billion cubic meters of gas will be transported annually, is waiting for permission from the German authorities to be put into operation.

Gosevski: A cryptomat was first set up in Serbia, and then a special law was passed

VIDEO | Kovacevski on Zaev's influence: I will confirm my integrity through the decisions I will make