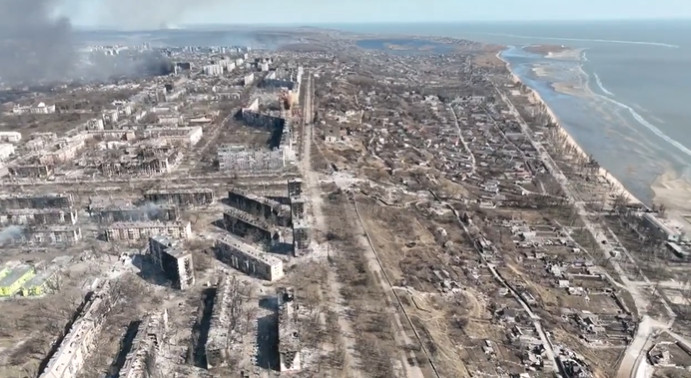 The Russian army will open a humanitarian corridor tomorrow, at 8 o'clock Moscow time, for the safe exit of foreign ships from the port Mariupol to the Black Sea, announced the head of the Center for Control of National Defense of the Russian Federation, Colonel General. Mikhail Mizintsev.

"A humanitarian corridor 8 miles long and 25 miles wide in the direction of the Black Sea is being organized for the safe exit of foreign ships from the port of Mariupol at 115 am Moscow time on May 2," Russian Tass reported.

He also claimed that "the danger of mines in the waters of the port of Mariupol has been eliminated." Mizintsev also states that Russia has taken measures to rebuild the port infrastructure.

70 foreign ships from 16 countries are still stranded in six Ukrainian ports, he said.