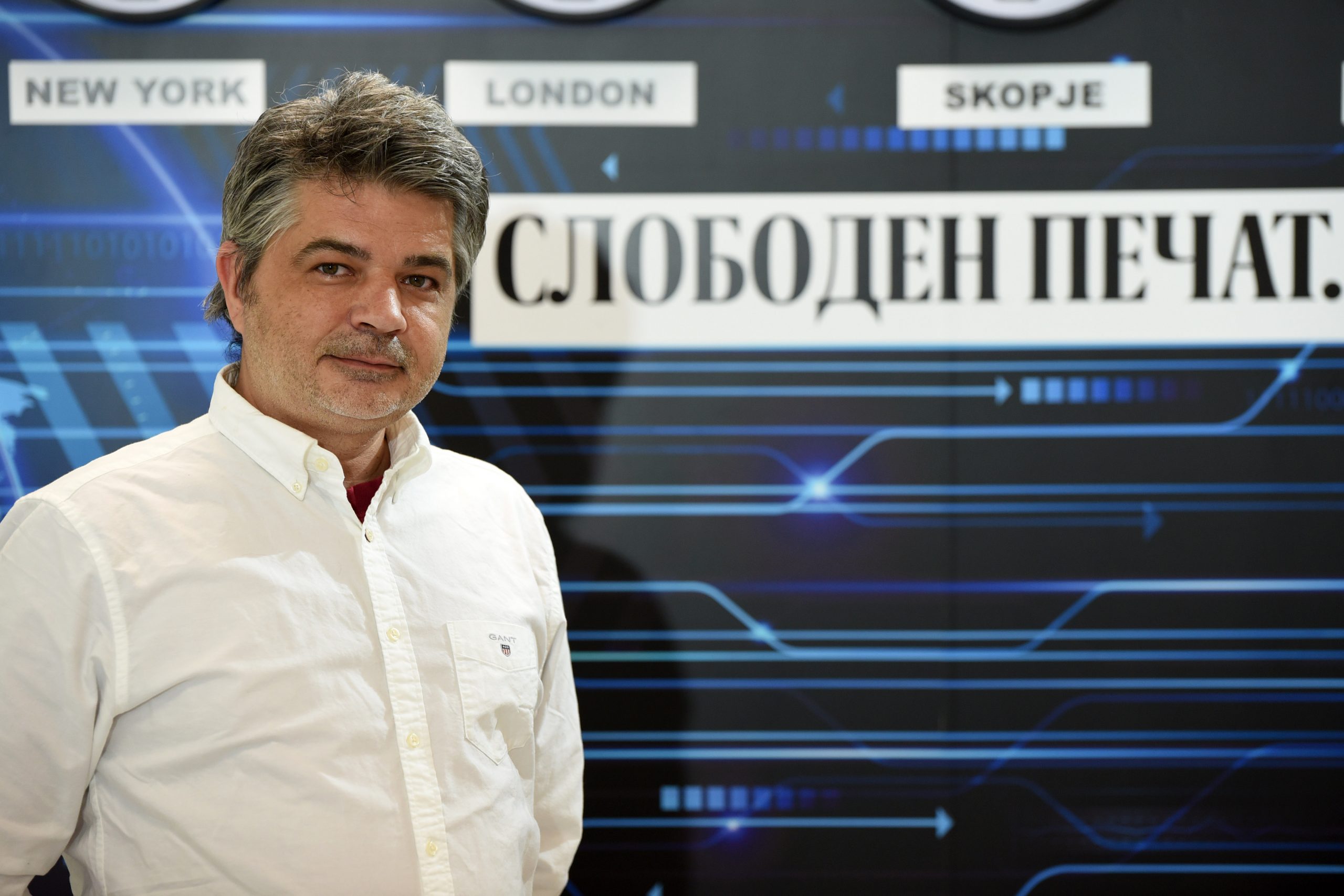 The United Nations a few days ago called for a moratorium on "some" artificial intelligence systems, most notably face recognition, until elements of human rights protection are in place.

This is the second call for a moratorium, practically in a row, after the European Commission recently made the same threat, citing the same threat to human rights.

The fears of bureaucrats in New York and Brussels actually show that they are well aware of the power of artificial intelligence, but also their own inability to keep up with the astronomically rapid development of this technology. With the call for a moratorium, they are trying to stop the new technological revolution that is already taking place, to gain time for talks and consultations, defining frameworks and drafts, for negotiations and outvoting, which usually take an eternity. We would drag them down indefinitely, if only we could. That is their profession. Such is the case with climate change.

Only, in vain. The climate will not wait for them, and the artificial intelligence even less. It is already an industry in which the brightest minds are unreservedly invested and for the development of which investors do not regret money. This branch, especially the development of artificial emotional intelligence, is already worth billions of dollars, and has the potential to save businesses much more money and even more human labor.

Fear is logical and justified, but as many times before it is directed in the wrong direction. Similar to the Ladites, who broke textile machines a century and a half ago to stop technological development. What moratorium would stop Alfred Nobel, Carl Benz, or Robert Oppenheimer from developing dynamite, car, or nuclear technology, even though history has shown that their innovations have killed millions? Or for the younger generation, could anyone stop Wint Surf, Mark Zuckerberg or Sergey Brin as some bureaucrats argue over what and what unexpected consequences lurk on the internet, social media and the "digital omniscient"?

Like it or not, artificial intelligence is too far ahead to stop. And it will grow even faster. Phones and computers, televisions and refrigerators, vacuum cleaners and razors will become smarter, to the point: "if you understand - it's obsolete."

But they are not to blame. If we were to explain technological development to someone who has slept through the past few decades, they would most illustratively say: "We have a device in our pocket with which we have access to virtually all of human knowledge, but we use it to watch puppies, murmurs and various sieges."

Artificial intelligence, through machines and algorithms, is nothing more than a huge-capacity mechanism that allows for virtually perfect calculations, but only for problems pointed out by the operator, using databases that are not always absolutely accurate. In other words, it is man who directs and feeds the powerful machine and uses it for purposes that are not always noble. Driverless autonomous cars move through traffic recognizing various images and situations, but the steering process is defined based on the millions of reactions of people (who do not have to be drivers) to various hypothetical situations.

The problem has never been in machines and the development of technology, but in the slow adaptation of societies to modern times. People recognize that too. According to a Spanish university survey in 11 European countries, more than 50 percent of people surveyed would rather be represented in parliaments by artificial intelligence than by MPs. It has been described as a "decline in confidence in democracy as a form of government" due to "increased political polarization". In Spain, as much as 66 percent voted for a smart machine instead of an MP, in China as much as 75 percent. Who knows what it would be like if all the bureaucrats in New York and Brussels were replaced by artificial intelligence.

If politicians and bureaucrats reacted promptly, quickly and efficiently, there would be no need for moratoriums or fears, or even such warnings.

And no, this is not text that is automatically generated by an algorithm. Not yet.