A powerful Maltese businessman accused of killing a journalist 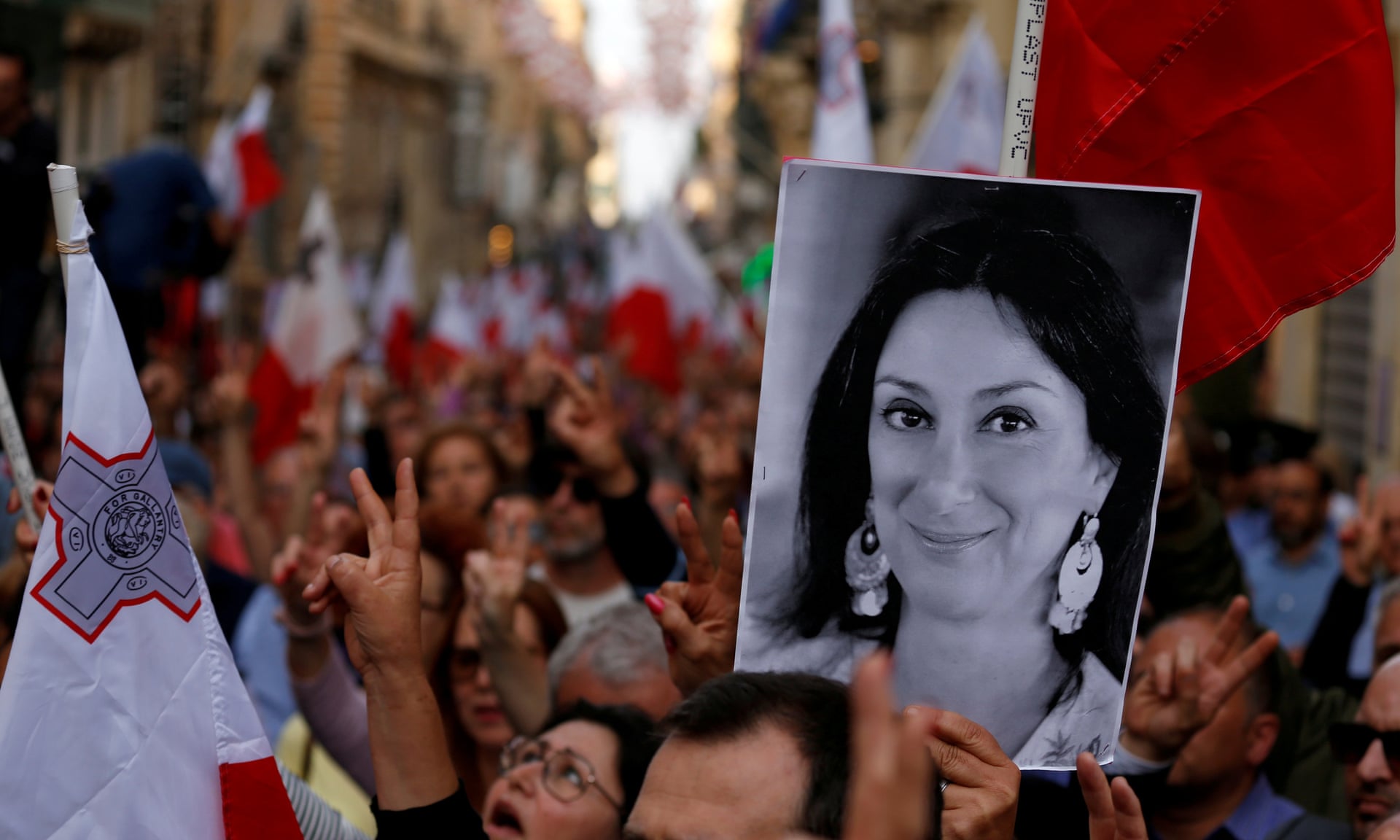 Protest in Malta over the murder of a journalist in 2017 / Photo: Free Press Archive

One of Malta's richest businessmen, Jorgen Fenex, has been charged with the murder of journalist Daphne Caruana Galicia, prosecutors say. transmits Reuters.

No date has been set for his trial.

Fenek was arrested in November 2019 on charges of complicity in murder. But when evidence was gathered before the trial, he pleaded not guilty.

Caruana Galicia was killed after a bomb was planted on her in her car as she left her home on October 16, 2017. Her murder shocked the whole world.

Fenex was at the head of a business empire that included real estate, imports, and the car trade. In addition, he led a consortium that was controversially awarded a state contract to build a power plant.

Journalist Galicia has been investigating possible corruption in this case.

Three men were charged for planting the bomb and were arrested in December 2017. One of them pleaded guilty as part of the deal and was sentenced to 15 years in prison. The other two are awaiting trial.

The culprit admitted that Fenek was behind the organization of the murder.

The plaintiffs are seeking a life sentence for Fenex from the court. He was arrested on November 20, 2019, at a time when he was on his yacht not far from Malta, in an attempt to escape from the island.

Ukraine claims 28.850 Russian troops have been killed since the start of the war

Russian professor claims: The war in Ukraine is a test for a bigger conflict with NATO