IOC: The one-time financial award will be 10.000 euros for Georgievski 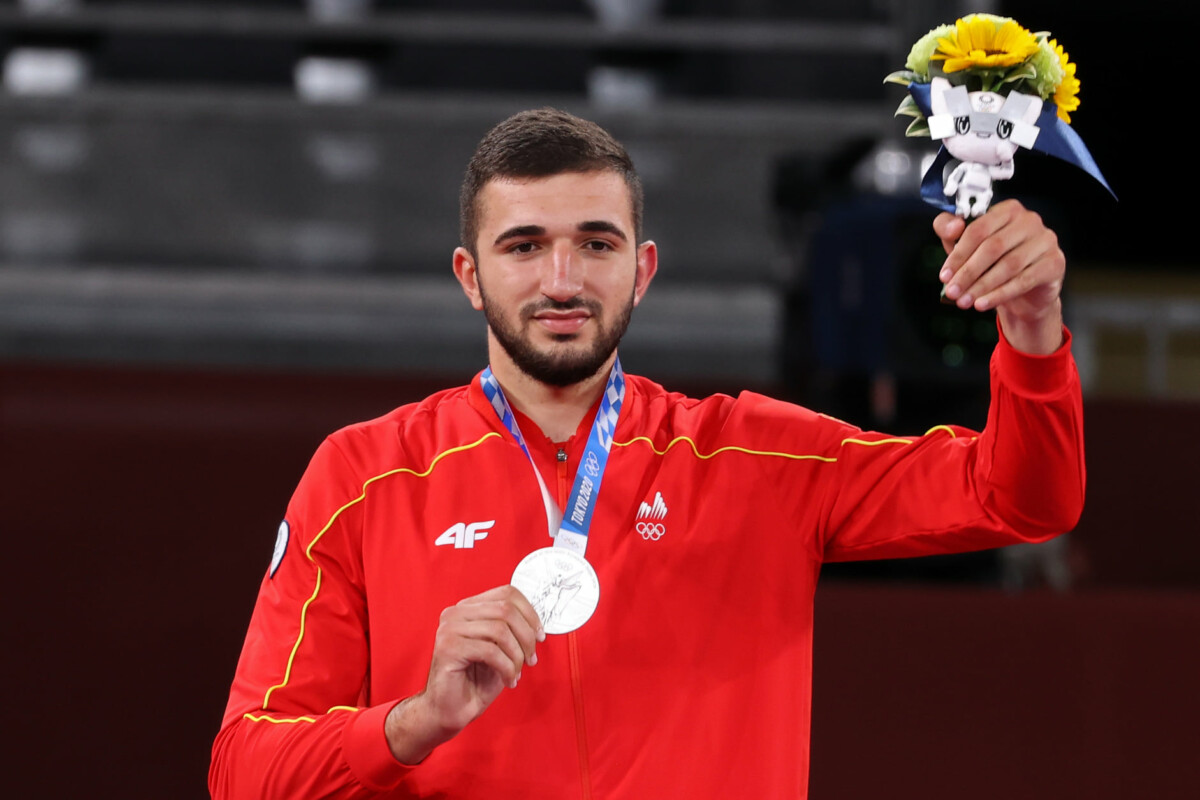 Macedonian taekwondo fighter in the category over 80 kg. won a silver medal at the Tokyo Summer Olympics.

As it has already been announced by our taekwondo federation, starting at 19.30 pm, a reception of the Macedonian sports hero was organized on the Skopje square next to the triumphal gate Macedonia.

Yesterday, the Government rewarded Georgievski and his coaches for the historic success.

- The Olympic Committee of Northern Macedonia, which has so far funded all the preparatory activities of the Taekwondo national team in the most professional way, is pleased to additionally give a financial award for the most deserving of this remarkable success which is the crown of many years of systematic work of the staff. committee.

The one-time financial award will be 10.000 euros for Dejan Georgievski. Additionally, the Olympic Committee will provide a maximum scholarship for Dejan for the next Olympic Games in Paris 2024 in the amount of $ 1.000 per month - inform from the IOC.