IMF: China to reconsider the "zero covid" policy, which has consequences for the world economy 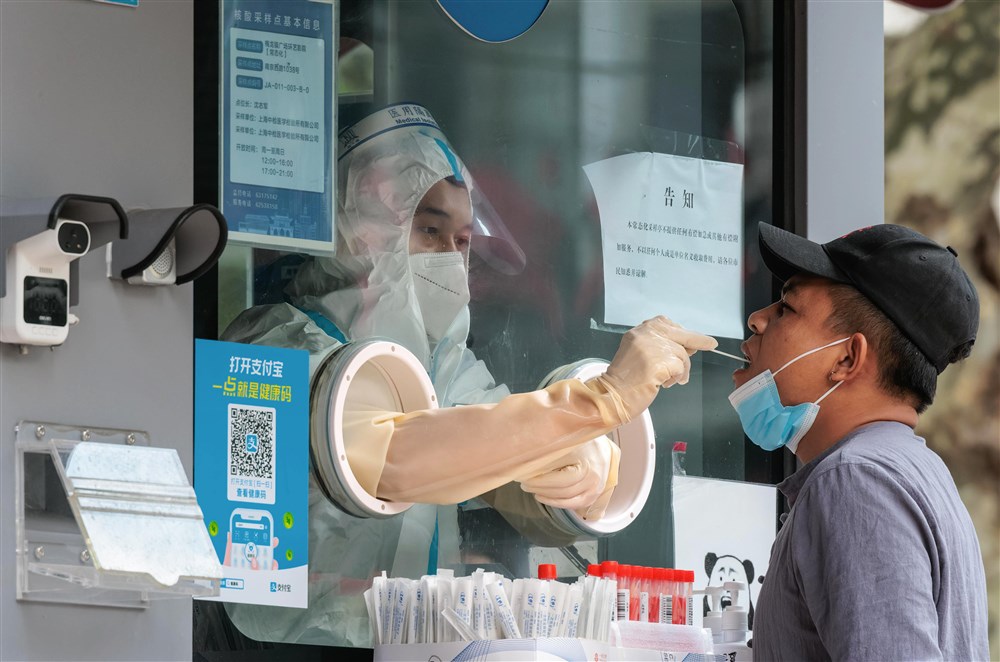 The Director General of the International Monetary Fund (IMF), Kristalina Georgieva, said today in Berlin that it is time for China to stop pursuing a strategy of mass population incarceration to prevent the spread of the coronavirus.

In an interview with AP, as reported by Beta, Georgieva called on China to reconsider its "zero covid" policy, which isolates every case of infection with the virus, because that strategy "affects people and the economy."

China's change in strategy against the coronavirus will soften the consequences for the world economy, which is already struggling with high inflation, an energy crisis and a disrupted food supply. Although Chinese authorities have lifted some restrictions following protests in several cities, they have given no sign of abandoning a strategy that has kept millions of residents confined to their homes for months.

"We see how important it is to abandon the mass quarantine. Measures to prevent the spread of the coronavirus should not have significant economic costs," Georgieva said.

She also called on China to review its vaccination policy and focus on vaccinating the "most vulnerable people", as the low vaccination rate of the elderly is the main reason Beijing is resorting to quarantine, while the emergence of more dangerous variants increased pressure on authorities to stop the spread of the virus.

The mass "shutdown" has slowed everything from travel to retail in the world's second-largest economy. The IMF expects China's economy to grow just 3,2 percent this year, which is below the global average for this year.

The Communist Party has taken steps similar to Georgieva's recommendations, moving to isolate buildings or neighborhoods where infections have been detected, rather than isolating entire cities, and making other changes it says are aimed at reducing human suffering and economic costs, but A spike in infections in October prompted Chinese authorities to impose quarantines and other restrictions that residents see as extreme.

If the post offices go on strike, there will be no pension for Bulgarian citizens

DPI appeals: Be careful when shopping online, there are fraudsters!

Danes are protesting against the abolition of the national holiday

Eight interested parties for the purchase of the port of Volos

Japanese teachers have not had a salary increase for 30 years!

Dissatisfied and stressed: Over a third of Germans would change jobs