VIDEO | Tifa from "Bijelo Dugme" with a shocking confession: I mixed heroin with LSD 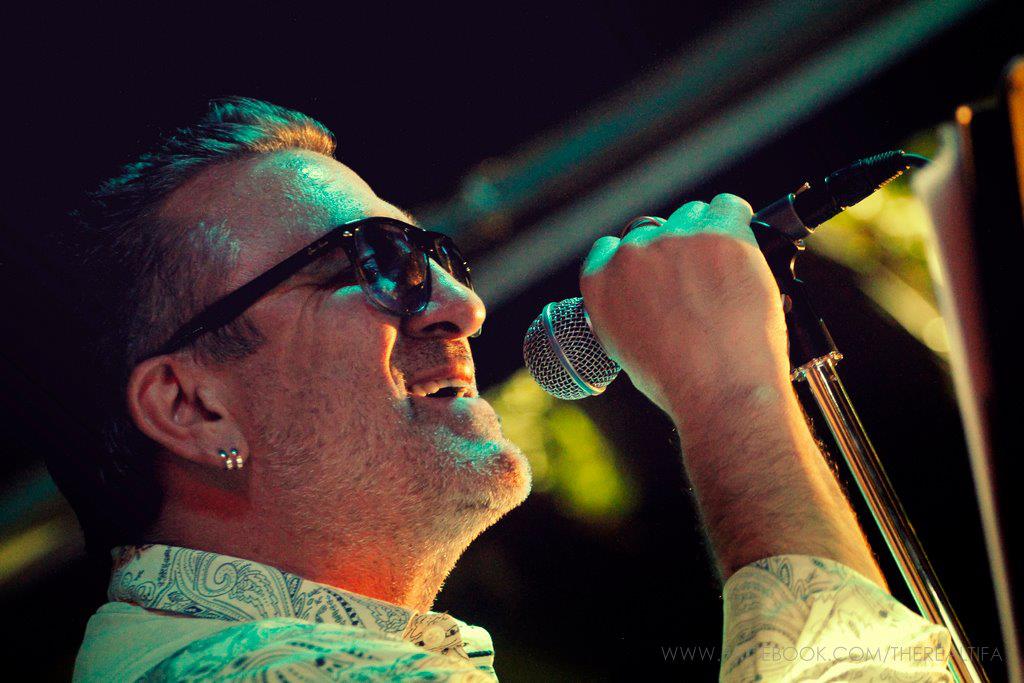 One of the most famous rockers from the space of the former Yugoslavia, the former singer of "White Button", Mladen Vojicic Tifa (61), some time ago he talked about soft drugs and how and when he consumed them.

The recording of his guest appearance on the TV show is active again on social networks "Balkan Info", and because of his admission of drug and alcohol consumption.

– What hell? I used to drink to feel good. I took drugs to feel good. What hell? It's only for fools. You know what they say, heroin is a dangerous combination, I combined it with LSD, what! I could bear it - said the rocker.

Due to her confession, Tifa received criticism from fans who believe that she is not a good role model for young people.

Later he talked about how he goes through life with his heart and that it is not good to use the brain.

– I never regret any of my actions. I know there is only one life. In my case, it is very important to do everything from the heart. As soon as you start using your brain, then you calculate, and I do everything spontaneously and reflexively - he said.

Old-new enjoyment: Bjelo Dugme with two new reissues of the compilations of the singles from the 70s