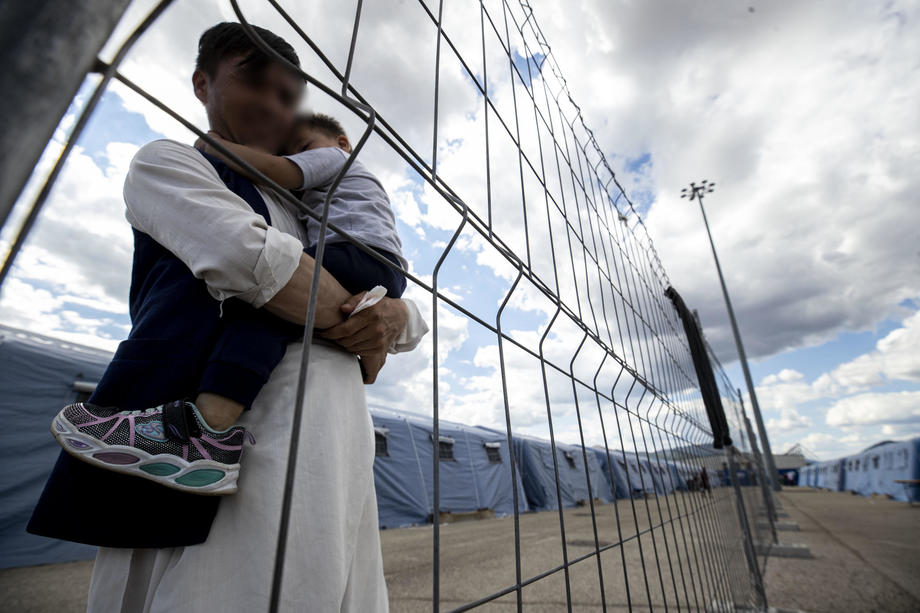 On the highway A1 in the direction Smokvica-Demir Kapija was arrested by police officers Ib(26) of Skopjewho in a vehicle "Volkswagen GolfWith Veles license plates transported six migrants one Syria и Afghanistan.

I.B. when attempted to be stopped by police officers, he did not stop, and at a place called "Red shores"With the vehicle hit a passenger motor vehicle"BMW”With Skopje license plates driven by B.K. from Gostivar.