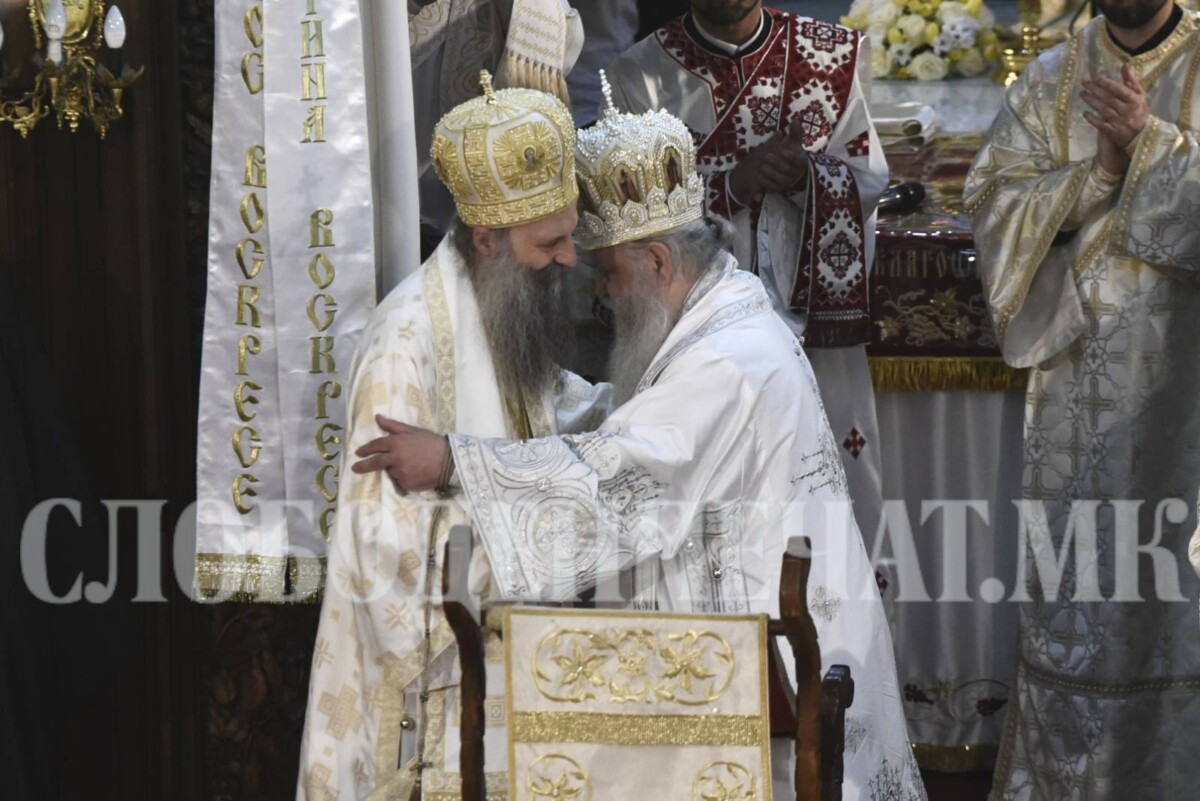 His Eminence, Metropolitan Gavril of Lovčana recently, through the Bulgarian media BNR, he commented on the recent proposal of the Serbian Orthodox Church regarding the Ohrid Archdiocese, which, according to the SOC, should resolve its name with all Orthodox churches.

In his statement to BNR, the Metropolitan of Lovčana focuses on the statement of the President of North Macedonia, Stevo Pendarovski.

"The Macedonian president didn't care about the joy and love with which we received the solution for the removal of the schism, but the fact that we wrote something that the Serbian Church itself proposes - to have a dialogue to specify the name. The Serbian Patriarch himself wrote that and he does not call them by any name. That is the truth. There was nothing political in our solution," says Metropolitan Gavril.

Bishop Irinej of Bački recently, in a text published on the Greek portal Romfea, and transmitted to the Montenegrin media "Pobjeda", he pointed out that the SPC is unfairly accused of favoring the name Macedonian Orthodox Church, although it does not use it in any of the official documents, but encourages the sister church in North Macedonia to define the further appointment and the solution of the problem in dialogue with the Greek Orthodox brothers and with other churches.

"Moreover, we are sad whenever we are accused of not only using the name Macedonian Orthodox Church, but even encouraging, emphasizing and imposing it. These allegations and accusations are not true at all," Bishop Bački explains, among other things, in the text, which he states was compiled by order and blessing of the Holy Synod of the SOC.