PHOTO | The Mysticism Conquered by Hitler: What Was Behind the Nazi Secret Societies? 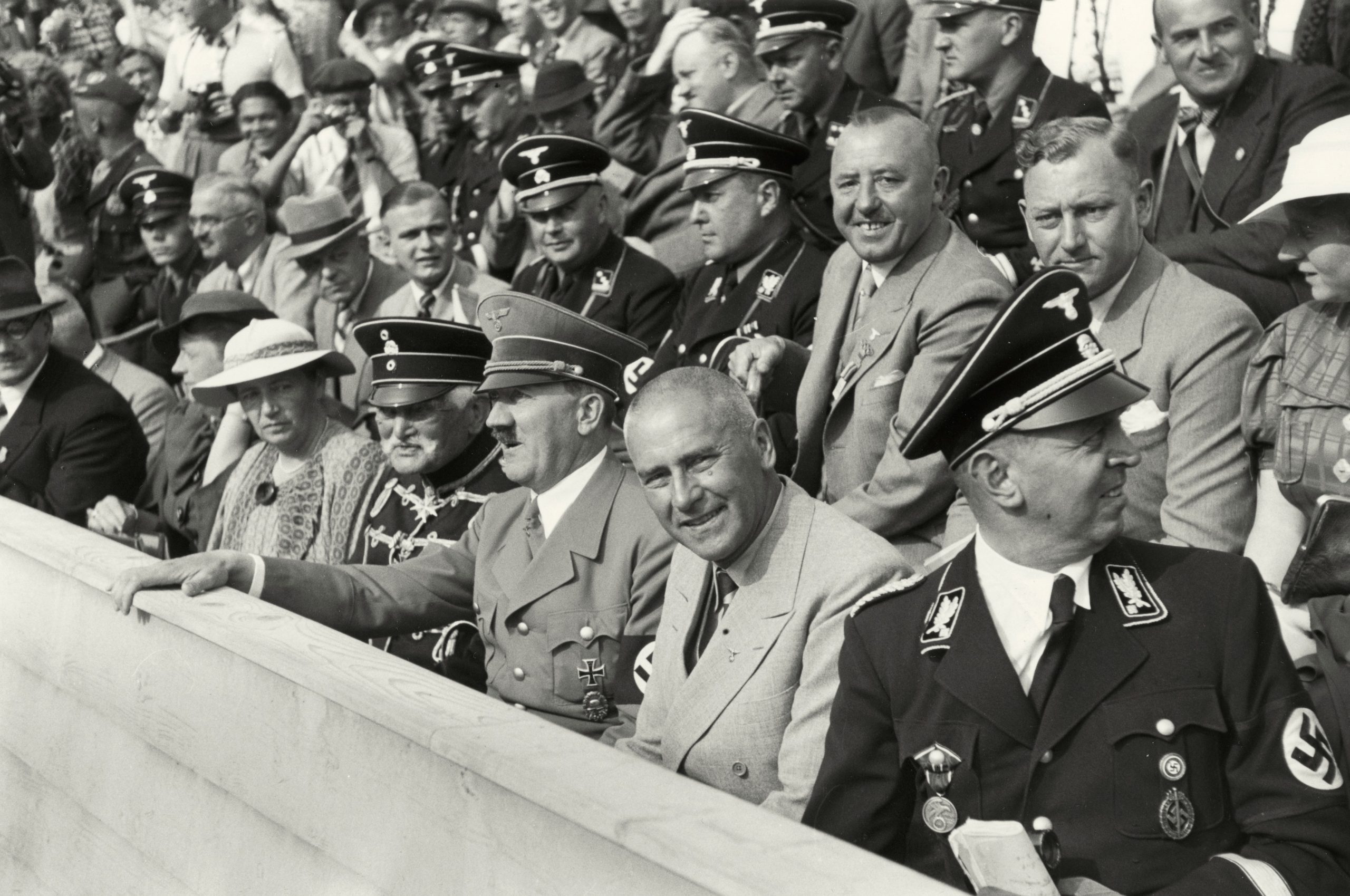 The Nazi mysticism is an almost unknown topic to our public, and it is rarely written about. That's why data on the Ahnenerbe organization is so scarce. What is known is that this organization, founded by Himmler on July 1, 1935, as an official part of the paramilitary "SS" division, presented itself as "a society for the study of ancient German history and ancestral heritage". One of the few authors researching this topic is Dejan Stojiljkovic, author and co-writer of the series "Shadows over the Balkans".

"We learn most about Nazi mysticism through pop culture, Indiana Jones movies or Mike Mignola's comics like Helboy. Mignola himself gives an ingenious explanation of why the Nazis are perfect villains. And when it comes to the Nazis, there is no need to explain much, it goes without saying that they are bad guys.

Fortunately, there is serious historical research on this subject, such as the book "Master Plan" of a Canadian author of Jewish descent Heather Pringle. In this book, in addition to exploring the mystical dimensions of Nazism, the author focuses on the genesis of associations such as Anenerbe, and as one of the important chapters of that genesis is the Thule association whose successor is Anenerbe.

The organization "Thule"(Thule) got its name from the mythical island of antiquity that was identified with Hyperborea. Founded in 1918 in Munich by the occultist and agent and political activist Rudolf von Zebotendorf as a cover for the Teutonic Knights, Thule received in 1920 its most famous member, the untalented Austrian artist, the disappointed veteran of the Great National War. - chauvinist - Adolf Hitler.

The black sun, perhaps quite coincidentally, is also found on the back of the so-called Jesuit Catholic Church.

One of the prominent members of Thule at the time was and Heinrich Himmler, known by the pseudonym Bird, who in the time of the Third Reich would become the occult leader of Germany.

Thule's ideology is both intriguing and crazy. Apart from believing that they were direct descendants of the Hyperboreans, according to their pseudo-historical mythology, the members of this organization believed that they belonged to a higher race that moved from Europe to India, then to the Gobi Desert, and eventually settled in Tibet.

As proof that Himmler really believed in this doctrine, historical records show that on several occasions the Third Reich sent expeditions to Tibet led by Nazi scholars, members of the Annenerbe and the SS Division, to scientifically prove that the ancient Germans were descended from Tibet.

The members of Thule adopt Nietzsche's philosophy of the death of God very early on, and are especially impressed by the story of the superman, that is, the superhumans who are to rule the lower races. Of course, their interpretation of Nietzsche's philosophy is erroneous and ideologically motivated and later politically instrumentalized.

The main goal of the Thule organization was the emancipation of the so-called Aryan race, that is, the spiritual ascension through the example of the ancient Nordic deities. Blind obedience and devotion were expected from its members to the order headed by the Grand Master.

The members took part in various pagan rituals, including the offering of human sacrifices, following the example of early German customs.

The Nazis considered themselves the heirs of the Roman Empire, so many of their symbols were taken directly from this empire. Among these symbols is the Roman salute, the Nazi version of which will be remembered as the "Zig Hail" (Long live victory).

"For Thule, Hitler was the long-awaited messiah and savior of the German people. He was greatly influenced by the master of order, and under his guidance he wrote his most famous work, "My Struggle."

Thule is thought to have disbanded in the late XNUMXs, but that fact has not been confirmed. Some historians believe that the organization still exists, and not just in Germany.

In his book, Heather Pringle cites several sources on Annenerbe's activities, according to which members of the organization visited a number of ancient Roman sites in the Balkans during World War II. However, what exactly they were looking for remains a mystery.

Jackie Kennedy: The secrets of a woman who knew how to turn into a beauty overnight

On the verge of madness: The strange life of the "last wizard" Isaac Newton