Michelle called on Kurti and Vucic to reduce tensions 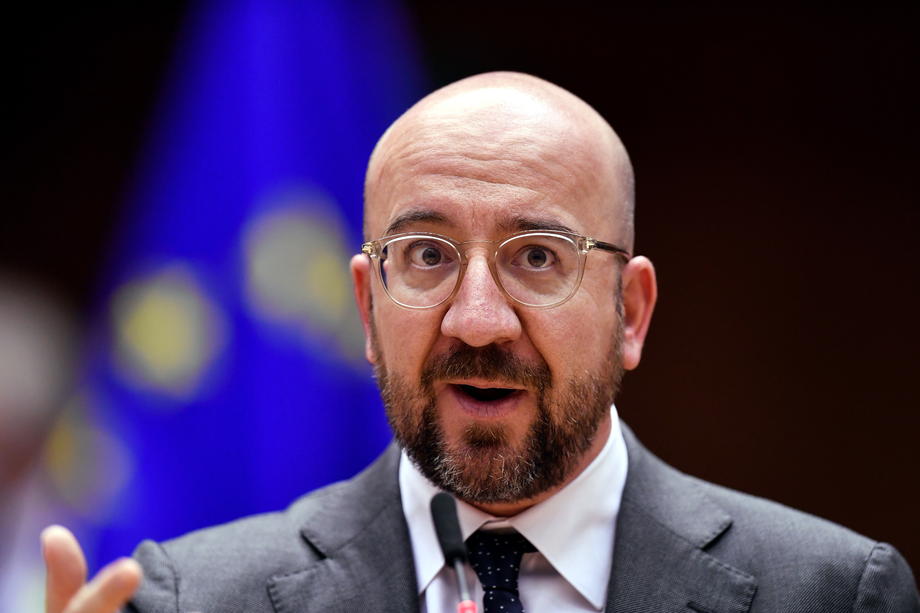 The President of the European Council, Charles Michel, last night called for the de-escalation of tensions between Kosovo and Serbia and for the continuation of the negotiation process.

"It is time for Serbia and Kosovo, Aleksandar Vucic and Albin Kurti, to take a step back and contribute to de-escalation, including the withdrawal of special police units and barricades, and to resume negotiations at the suggestion of EU Special Representative for Dialogue Miroslav Lajcak," Michel wrote. on Twitter.

He added that he was in close contact with EU High Representative for Foreign Affairs and Security Policy Josep Borrell.

Drama in Albania: Thieves break into businessman's home, rape him and cut off his finger

Coronavirus condition: The region is once again plagued by a pandemic