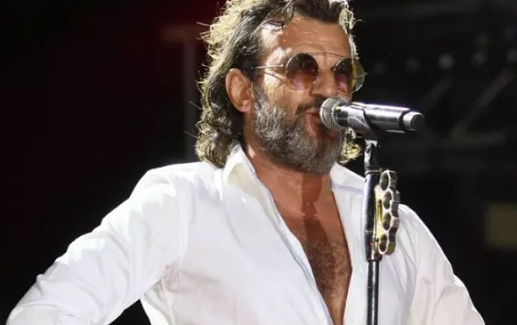 This happens after it was announced that Atsa Lukas is coming to Kriva Palanka on August 28 and will perform at the festival.

"This year, the organizers of the festival received 153.000 denars from the annual competitions for financing projects of national interest in separate areas and cultural activities for 2022. "However, due to non-compliance with the criteria and the inclusion of a turbo-folk singer in the program, they will not receive these funds," said the Ministry of Culture.

From there, they add that when the Ministry of Culture announced the results of the Competition in February of this year, it clarified that priority was given to projects that promote culture, especially domestic artists.

They say that the Ministry of Culture supports projects that are in the function of the development, affirmation and promotion of culture, and special attention is paid to supporting youth projects, projects intended for children or people with special needs.

"Joy Fest" is part of the "Krivopalanka cultural summer 2022" event, which is organized by the Municipality of Kriva Palanka, LU City Museum and NU Center for Culture, in cooperation with several local associations in the field of culture and art, and is financed by the Municipality of Kriva Palanka, Ministry of Culture of the Republic of North Macedonia, as well as other supporters.

Ahmeti reacts to the petition against Grubi: DUI will function even without Ali, Bexeti, Musa Xhaferi, Izet Mexiti