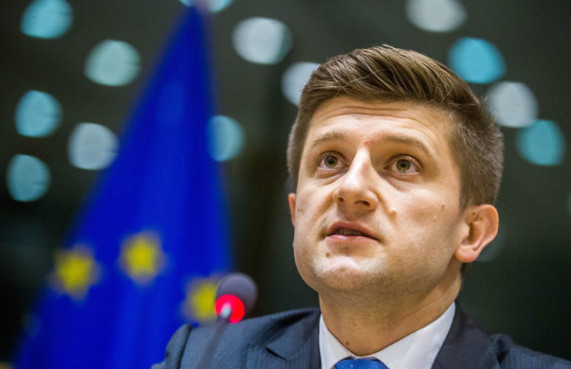 The Croatian Minister of Finance Cheers Mariewill leave the Government. The Prime Minister Andrej Plenkovi. will propose him for that position Marko Primorac. Media reports that the information was confirmed by the Croatian Government last night.

Zdravko Marić became the Minister of Finance in 2016. Since 2019, he is also the Vice President of the Croatian Government.

The media reports that Marić is leaving, after an affair broke out last month due to his stay on an extended weekend at the Bellevue Hotel in Mali Lošinj in 2019.

As revealed by the "Ostro" portal, he paid 291.20 euros per night for accommodation for two adults and two children, which is three times lower than the usual price for that time of the year.

#Croatia #the minister #Zdravko Maric
Share
Video of the day

Army helicopters are also involved in extinguishing the fires in Albania

A ship with 6.000 tons of wheat from Ukraine is sailing to Albania

Erdogan: Ankara wants to establish stability and prosperity in the Balkans

The number of covid cases in Serbia is growing