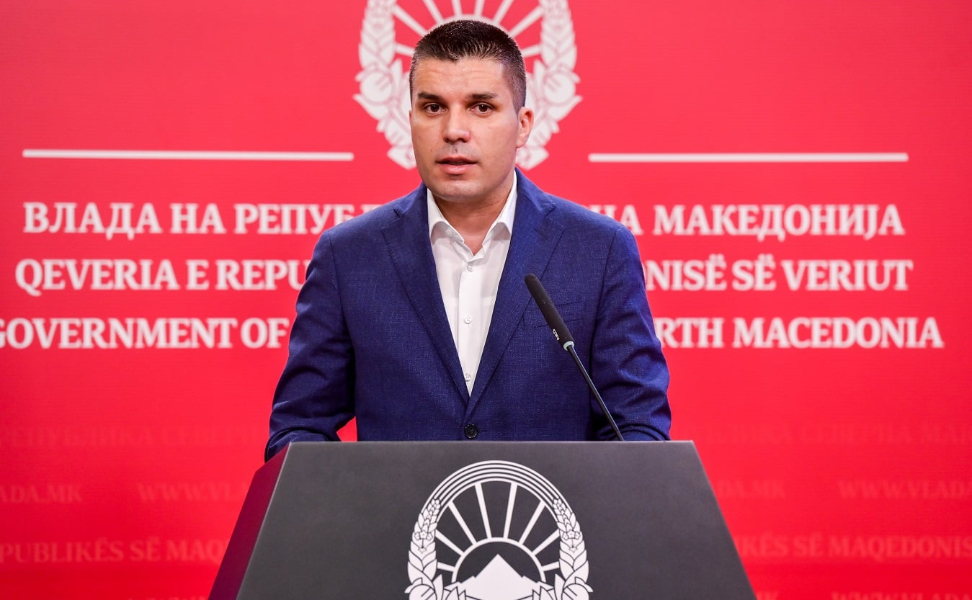 Ljupчоo Nikolovski / Photo: Government of the Republic of Northern Macedonia

As reported by MIA from Belgrade, citing a statement from the Serbian Ministry of Agriculture, Forestry and Water Economy, Nikolovski together with his Albanian counterparts Frida Krisca and Republika Srpska Boris Pasalic will attend the opening of the third International Fruit Fair. vegetables and viticulture "Agro Belgrade", which will be opened by the Serbian Minister Branislav Nedimovic.

"Agro Belgrade" will be held at the Belgrade Fair from January 27th to 29th, and will feature 500 exhibitors from Serbia and the world and five high-level delegations, as well as numerous professional gatherings. Exhibitors include companies from Italy, Spain, the Netherlands, Switzerland and Germany.

During the three days of the event, professional conferences and meetings will be organized to discuss, among other things, the standards in the production of fruits and vegetables, the future of berry production, transport of fruits and vegetables in refrigerated containers, revolving funds for financing, precision irrigation, modernization of the winery, production and processing of medicinal and aromatic plants in Serbia.

During the Fair, meetings of foreign and Serbian buyers with fruit and vegetable producers in fresh, frozen and processed condition will be organized, and the most modern technical achievements will be presented, where the leading world brands of tractors and mechanization, irrigation and countertop systems, drones and other modern equipment.

PHOTO: "RSM in the EU, on a hooked summer" - Karakachanov satirically presented at the carnival in Gabrovo