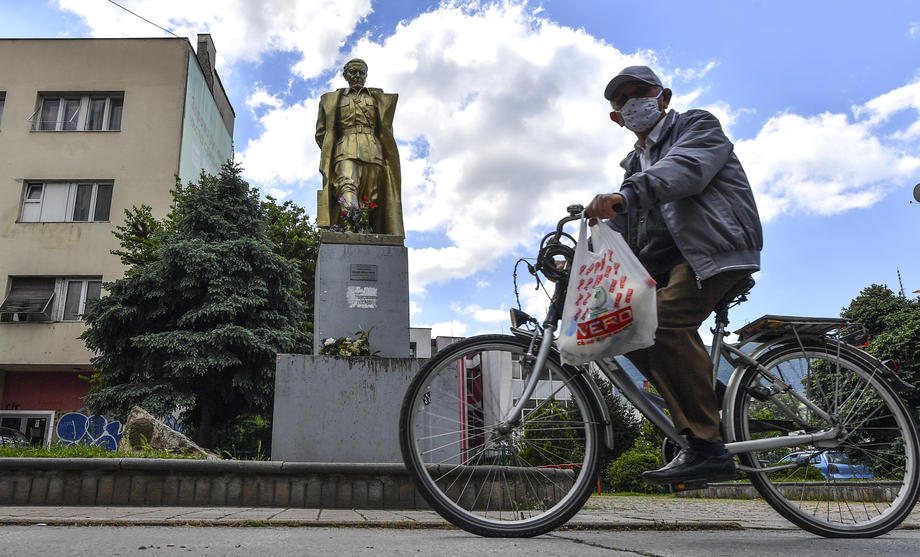 Acting Minister of Foreign Affairs in the Technical Government of Bulgaria, Nikolai Milkov, about the announced opening of the Bulgarian club with the controversial name "Tsar Boris the Third" in Ohrid, says that "it is good to measure reactions, it is good to be cool-headed, to think before speaking and to solve things pragmatically, which provides our Good Neighbor Agreement”.

Milkov in statement for BGNES he also said that "if the name "Czar Boris the Third" is a problem, the name of the high school in Skopje "Josip Broz Tito" is a much bigger problem".

Speaking of the president's statements Stevo Pendarovski deck he has no intention of going to Bulgaria to discuss historical issues, Milkov said that "Bulgaria is the European Union and while negotiating with the EU, the Republic of North Macedonia is negotiating with Bulgaria."

"I don't want to comment on what was learned from the media that Stevo Pendarovski said, because I don't need to comment on the media either. I want to make some principled comments about systemic issues in relationships. We hope that the law enforcement authorities in the Republic of Macedonia will guarantee security in the country, including people with Bulgarian ethnic and national self-awareness there," said Milkov.