Millions of Covid-19 vaccines to be destroyed in US, amid global shortage 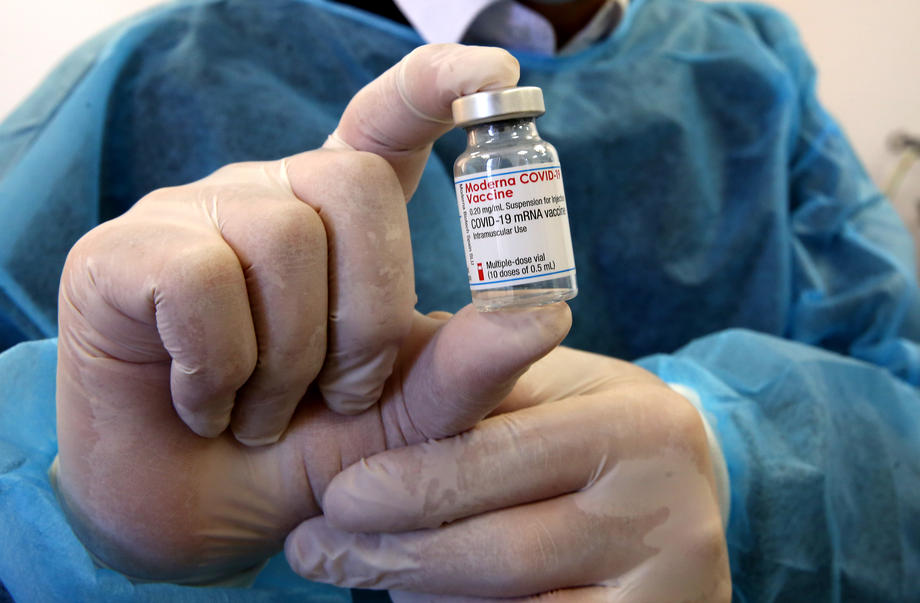 Millions of vaccines against Covid-19 will be destroyed in the United States amid a global shortage of coronavirus drugs, the Guardian reported, commenting on the failure of the plans of the authorities in the country that every American would want to ce vaccinated.

As early as this summer, most vaccines began to run out, amid widespread skepticism about vaccination.

Louisiana, for example, dumped 224.000 unused doses of vaccine, a rate that nearly tripled ce increased from late July. Experts comment that ce occurs at the height of the fourth deadliest wave in the United States.

The news comes amid a global shortage of vaccines as millions of people around the world await their first doses. Only one percent of the population in poor countries received a single dose of the drug in July, compared to more than half the population in rich countries.

The administration of US President Joe Biden insists the US stockpile of vaccines yes ce used for boosting doses.

Vaccine manufacturers are already developing options to reduce the number of doses in a vial of the preparation.

Biden has promised to vaccinate 70 percent of the world next year and donate several million doses for use abroad.