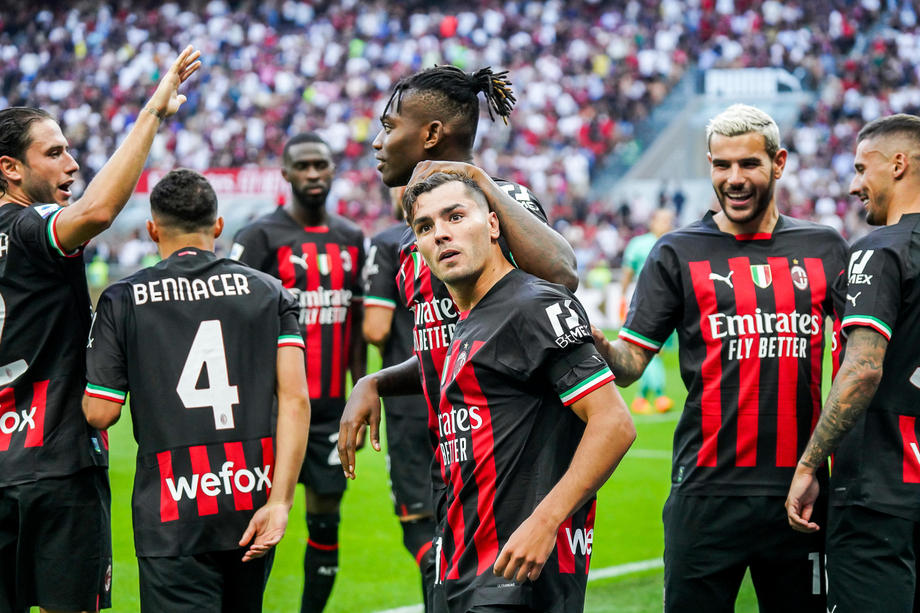 Milan is among those fined for financial fair play/Photo: EPA-EFE/MATTEO BAZZI

With a 4:2 triumph over Udinese, the players of Milan started the defense of the title in Serie A. Although the Italians do not consider Milan as the main favorite for the title, the Rossoneri showed in the first match that they have enough quality to retain the championship cup at the San Siro.

The game started with a goal by the visitors in the second minute. The scorer of the goal was Bekao, but Milan turned around by the 15th minute. First, Theo Hernandez scored a penalty kick, and then Ante Rebic scored for 2:1.

Udinese equalized by Adam Masina before halftime. But Brahim Diaz scored at the start of the second half for 3:2, and the final result was set by Rebic in the 68th minute.

Atalanta also won at the start of the new season, defeating Sampdoria 2:0 with the goals of Rafael Toloi in the 26th minute and newcomer Ademola Lukman in the fourth minute of extra time.

#Milan #series a #udinese #recommended
Share
Video of the day

VIDEO: Lazio continued the series, Spezia without a chance at the Olimpico