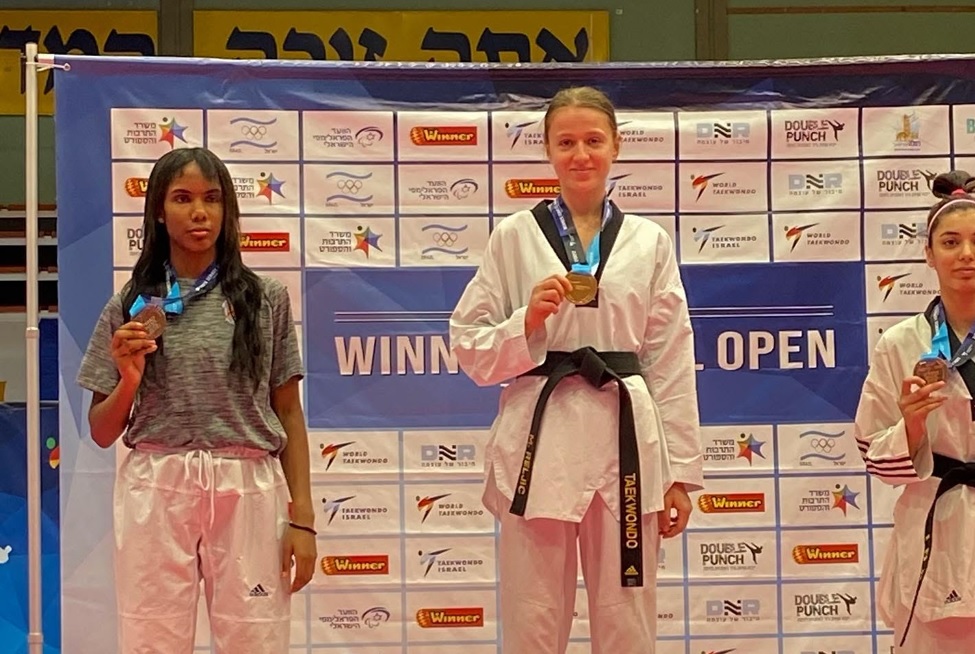 More than 270 competitors from 25 countries of the world participated in the competition, including the USA, Korea, India, Brazil, Spain, Germany, Great Britain, etc.

This is the first gold medal for 19-year-old Mila, who after winning the bronze medal in Zagreb in June of this year proved her world class.

Mila's coach, Aleksandar Eftimov announces new successes, the European Club Championship is coming from August 22-26 in Tallinn, Estonia, the European Championship for youth under 21 years old which will be at the end of September in Albania, and hopes are also for success in the World Championship in November in Mexico .

VIDEO: Djokovic easily reaches the quarterfinals of the tournament in Astana

Dario Ivanovski can reach the Olympic norm, but there is a condition...

Djokovic plans to play in Melbourne: I'm still waiting to see if my ban will be lifted

Djokovic demonstrated his quality: Easy to the round of XNUMX in Astana