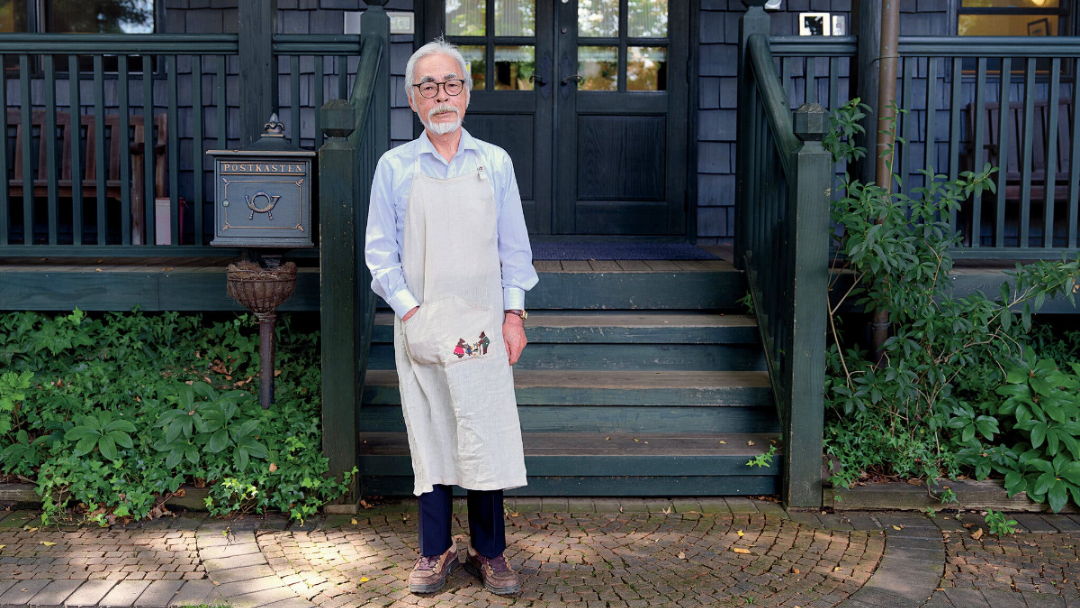 "How Do You Live?" Is based on Genzaburo Yoshino's novel of the same name, and follows the story of a XNUMX-year-old boy living in Tokyo after the recent death of his father.

The founder of Studio Ghibli, Hayao Miyazaki, retires to make his latest animated film. According to Goro Miyazaki, to his father became "So boring that he had to start recreating something in order to live."

During its a four-decade career, the famous director has already announced and given up his retirement several times. His announcements do not seem likely until he finally closes the production offices of Studio Ghibli, immediately after making the film The Wind Rises in 2013. However, within a year of retiring, Miyazaki notified the production partner Toshio Suzuki that he has another story to tell.

Although there is currently not much information about the premise of the film, nor when we could expect its premiere, we learn from Suzuki that it is about "Fantasy on a large scale".

The acclaimed Studio Ghibli legend Hayao Miyazaki is coming out of retirement at the age of 80 to direct a “fantasy on a grand scale” called How Do You Live? When asked why he's making one more movie, Miyazaki replied "Because I wanted to." https://t.co/VnS9DaSYjG pic.twitter.com/Xnx0mTY0Lh

"How Do You Live?" Is based on Genzaburo Yoshino's novel of the same name, and follows the story of a XNUMX-year-old boy living in Tokyo after the recent death of his father.

In a recent interview for The New York Times, Miyazaki did not give official confirmation of the film's title, but revealed that "He's making this movie just because there's no answer to that question" (the question posed by the very title "How Do You Live?"

Miyazaki became famous with his animated films that convey Japanese culture, mythology and often the idea of ​​family in a recognizable, emotional and original way.

Founded in 1985 by Miyazaki, director Isao Tahata and producer Toshio Suzuki, Studio Ghibli is known for its unique storytelling and classic hand-drawn animation. The studio's most popular works include "Spirited Away", "Princess Mononoke", "Howl's Moving Castle" and "Ponyo".

PHOTO | Elizabeth Harley poses dazzlingly with injured leg: Glamorous and with a splint

VIDEO | "The Lord of the Rings: Rings of Power": Announcement of the most expensive TV show of all time!

VIDEO | Federico Fellini was born on this day: Here are his 10 favorite movies