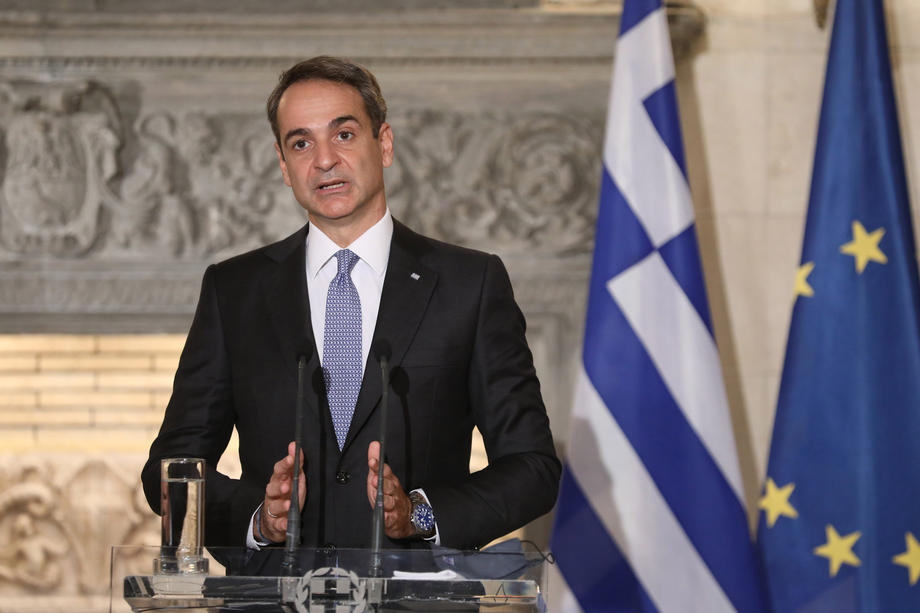 Greece supports Sweden and Finland's NATO membership and now is not the best time to use the issue for bargaining, the Greek Prime Minister told MSNBC today Kyriakos Mitsotakis, and in relation to the announced blockade by Turkey.

"You should ask the Turkish president about the (blockade)… I expect this issue to be resolved," he said.

- That is their sovereign right. "And in the end I do not expect any serious remarks," he said.

To ensure their security, after Russia invaded Ukraine, Stockholm and Helsinki announced that they would formally apply for membership in the military alliance.

The Greek Prime Minister is on a two-day official visit to Washington and is scheduled to meet with US President Joe Biden at the White House later tonight.

At midnight, the President of the United States organizes a reception in honor of the Greek President, to mark the 200th anniversary of the beginning of the war for the independence of Greece.

According to Mitsotakis, the 200th anniversary was supposed to be celebrated last May, but due to Covid-19 the events were postponed.

For Ukraine, it is "unacceptable" for Turkey to let the Russian ship with stolen Ukrainian grain

Johnson: The will of the party is clear, I am resigning