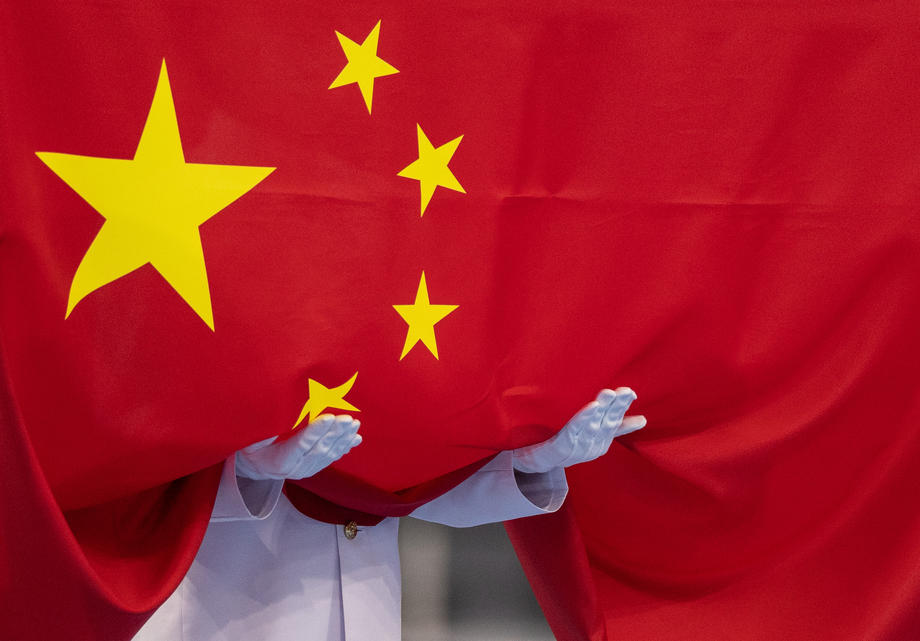 Flag of China / Photo: EPA-EFE / Simon Bruty for OIS HANDOUT EDITORIAL USE ONLY / NO SALES

FBI Director, Christopher Wray and his MI5 colleague, Ken McCallum said at a joint conference that the services of the two countries "constantly note" that the moves of the Chinese authorities threaten the "economic and national security" of both countries, as well as countries in Europe and around the world.

They added that China is determined to steal technology from Western companies.

Wray said Beijing's attempt to seize Taiwan by force would be "one of the most terrible disruptions of the business world" ever.

"As in Russia, long-standing Western investments could be held hostage, capital could be lost, and supply chains and relationships could be disrupted," Ray said.