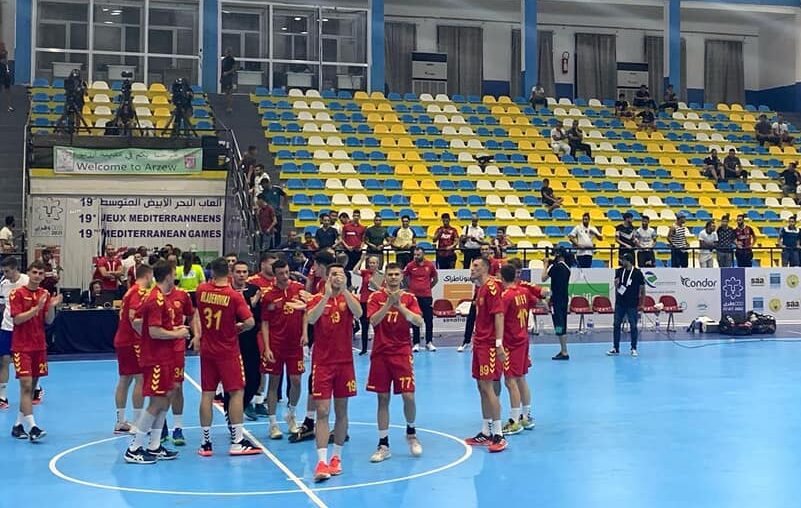 Macedonia recorded its second victory at the Mediterranean Games/photo: IOC

Today in the fourth match of group "B" the Macedonian national team triumphed over Turkey with 31:22 for the second victory of Mediterranean Games in Oran.

He was the most effective in our selection Petkovski with 11 goals, they had four each Atanasijevic и Gjorgiev.

Important points for the chosen ones of the head coach Kiril Lazarov, who will secure a place in the semi-finals, if Spain defeats the host Algeria on Saturday.

The Spaniards proved that they are by far the best in our group and are the biggest candidates to win the gold.

Spain leads the table with nine points, ahead of Macedonia which has seven, and Algeria has the same number in third position.

If the Algerians come out undefeated against the "red fury", then our handball players will play for the fifth place in MI. Macedonia, if it is second in the semi-finals, will compete against them Egypt.

Ancelotti continues to win trophies with Real Madrid: It's nice to coach this team