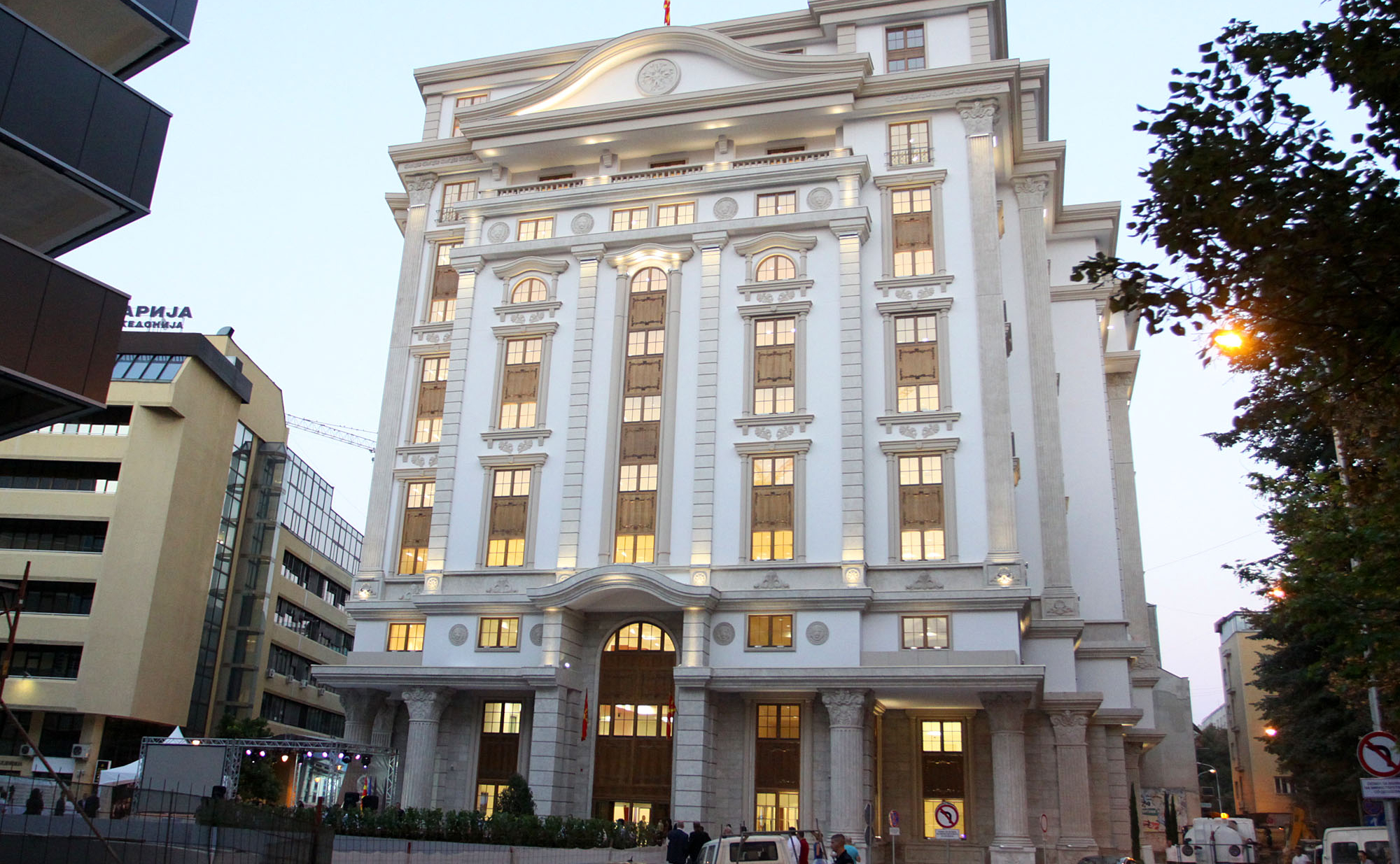 Twenty-five million denars of additional funds in health, the environment, infrastructure are provided by the additional rebalancing of the Budget for 2022, which was adopted by the Government at a session today, and should be submitted to the Parliament for adoption. The funds were secured through the acceptance of the amendments during the committee discussion in the parliamentary Committee on Financing and Budget following the proposal of the rebalancing of the Budget for 2022. With them, among other things, the problem with the industrial landfill in Yugokhrom is permanently solved, funds are provided for mammograms for the hospitals in Strumica and Negotino, purification of the bed of the rivers Vardar and Tresca, reconstruction of the Moroishki bridge and construction of a roundabout, project documentation for the cultural center Chegrane and others.

The rebalancing of the Budget for 2022 is a response to the crisis, that is, additional intervention is enabled to protect the standard of citizens and the liquidity of companies until the end of the year, in conditions of a prolonged energy and price crisis.

Economic growth in 2022 is projected at 3,2%, driven by domestic consumption, which is expected to record growth of 3,3%. Gross investments are expected to have a growth of 5%, while in addition to capital budget expenditures, an appropriate contribution is also expected from private investments.

Bitici: There will be bread at decent prices, it is possible to activate the commodity reserves

Growers from Tikveshko announce a protest, they are dissatisfied with the purchase prices