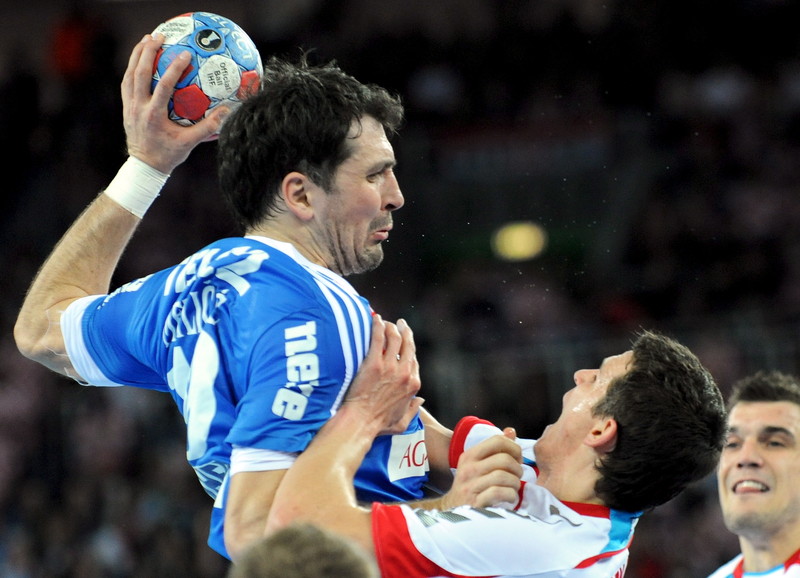 The Croatian national team ended the performance of European Championship in Hungary and Slovakia, in the last match of the main phase, drew with Netherlands (28:28). For the selected players of the coach Hrvoje Horvat, it brought them the fourth place in group "1".

The "Cubes", who played in the final of the European Championship 2020 and won the silver medal, must now settle for the eighth position this year, which is their weakest ranking in the last 18 years.

He was the most efficient in today's duel with the Croats Ivan Martinovi. with 12 goals, Marin ќipi имаше had eight, and Luka Cindri,, Tin Lucin and Zvonimir Srna had two goals each.

In the Dutch "tulips" he stood out as the first scorer Luke Stains with six goals, and Tom Jansen entered the list of scorers five times.

In the studio of "RTL"There was talk of rejuvenating Croatia at this European Championship. Former Croatian national team player Petar Metlicic shared his opinion about his national team:

- The national team should stop being a testing ground for players. Players are not created in the national team, but in the clubs. We need to stop with that point. See France and Denmark. Play the best. It is difficult to enter the national team, and even harder to leave. That's how it should be. It does not matter how old the player is, but how he plays. If the best play, Croatia will return to the top - said Metlicic.