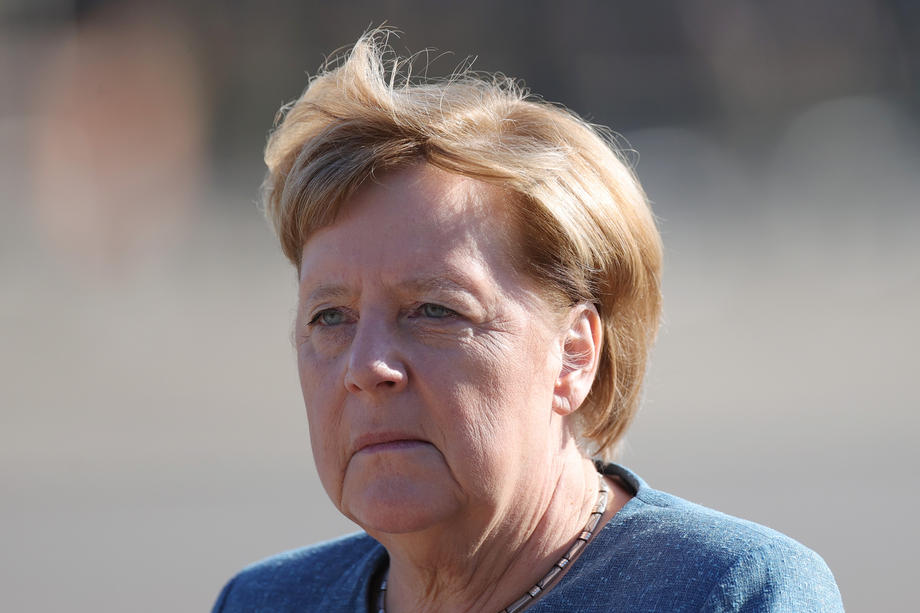 German Chancellor Angela Merkel is convinced that the next German government will be pro-European, Bgnes said.

"I can say with full confidence that this will be a pro-European government that knows the importance of Europe for peace and freedom," Merkel told a joint news conference with Belgian Prime Minister Alexander de Cro.

- This is an important message for other EU member states, she said, adding that she expects the new government to continue in many ways what the current government has begun, but there will be "new accents".

The Social Democrats (SPD), the Greens and the Free Democrats (FDP) reached an agreement in principle yesterday to form a ruling coalition in Germany. According to German television ARD, the leaders of the three parties have recommended to their parties to formally start coalition talks, which is a step closer to the new government, which is likely to be led by Olaf Scholz.

The Swedish parliament has re-elected Anderson as prime minister

Covid-19 is spreading at a record speed in Germany

PHOTO | Bizarre scene: The president of the Czech Republic in a glass box

Bregu: One in three young people in the Western Balkans wants to leave the country - we need to give them a reason to stay

Lukashenko warns: NATO has intensified activities near the border with Belarus