MEPSO is in debt, the director says that they have a problem to return 17 million euros 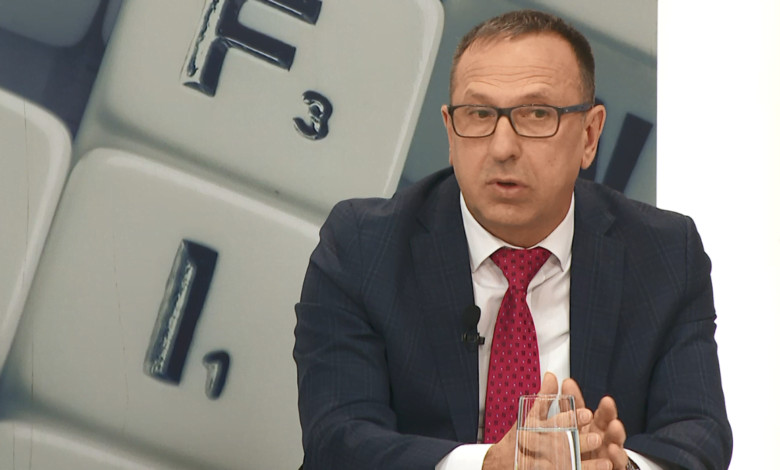 The director of MEPSO, Kushtrim Ramadani, in tonight's guest appearance on the show "Economic Magazine" welcomed the announcements for declaring a crisis of energy, adding that the main problem of the company he leads is that it has problems to settle debts to the European grid, which have reached as much as 17 million euros.

"I welcome the adoption of the regulation for declaring a state of emergency of energy and it is not in order to know what will happen, but some administrative barriers are being eased during the transfer of funds to the companies. Every million euros is welcome. "Our main problem is to pay off the debts to the European network, which are about 85 gigawatt hours, which amounts to 17 million euros," Ramadani said.

As he pointed out, at the moment the state electricity transmission operator needs 30m euros, about which they have already informed the institutions.

"We as MEPSO currently need about 30 million euros, for which we have written to the Government, the Ministry of Economy, the Energy Regulatory Commission and the Ministry of Transport and Communications," Ramadani said.

Kaevski: The rebalance of the budget is a homely and responsible step

Traders in resorts will be able to work on Sundays, for workers a double wage

VIDEO | They laughed at us and criticized us for the average salary of 30.000 denars, but we succeeded, says Kovacevski

Due to the blockade of the Assembly, the tobacco growers may be left without subsidies