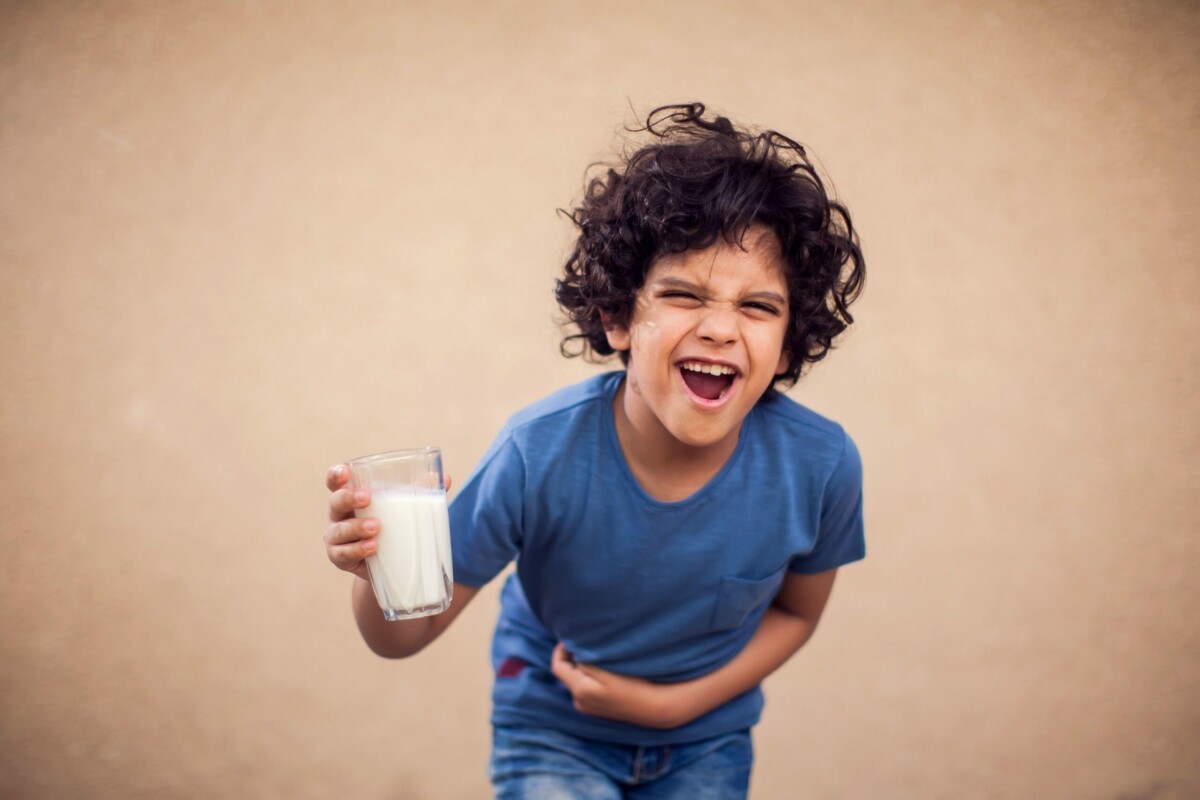 Doctors warn that food poisoning occurs within 1 to 36 hours after consuming contaminated food, and is manifested by the appearance of one or more of the following symptoms: nausea, vomiting, abdominal pain, diarrhea (diarrhea), headache and general weakness .

Food poisoning can be caused by:

- bacteria or their toxins found in food due to improper preparation and storage of food,
– viruses,
– chemicals such as insecticides and herbicides,
– metals such as lead, mercury and cadmium,
– poisonous plants such as inedible mushrooms,
– other pollutants such as mycotoxins, residues of veterinary drugs, etc.

Norovirus is a highly contagious virus that spreads when people eat food or drink water contaminated with the pathogen. This happens if food or water is processed with water contaminated with norovirus (in the field, at home, in a restaurant, etc.) or if food and water come into contact with traces of secretions on the hands of infected or uninfected people that may contain the virus. .

As with all food poisoning, signs and symptoms include nausea, vomiting, stomach cramps and diarrhea. As a rule, recovery is quick (1-2 days), and the main problems are possible dehydration – especially in very young children, elderly and immunocompromised patients – and the possible asymptomatic spread of the virus after recovery.

As for salmonella, foods that are particularly risky for the development of salmonellosis are eggs and cakes made from raw eggs (crumpets, princess donuts, etc.); then minced meat, usually in sauce; mayonnaise and dishes to which mayonnaise is added (French and Russian salad, etc.); tartar sauce; breaded, breaded steaks (undercooked) and eggs in general, where salmonella can be present on the outside of the shell, so it can get into the eggs themselves or into the egg dish.

Salmonella can also be introduced by unwashed hands of a person who excretes it (a sick person or an asymptomatic carrier of the microbe) and handles food. And most other bacterial food poisoning happens in the same way, that is, by multiplying the causative agent in the food or dishes, by standing the food outside the refrigerator for several hours at room temperature.

Staphylococcus aureus is often found on open skin sores or in the nasal mucosa of people who prepare food. When staphylococcus enters food, it creates a heat-resistant toxin that cannot be destroyed by subsequent heat treatment and, despite cooking, leads to illness. Poisoning often occurs when eating ice cream.

Anaerobic bacteria, such as Clostridium perfringens and Clostridium botulinum, multiply without the presence of air, and they come to food from dirt in the soil in the form of very resistant spores. If the food is not washed before cooking (for example, beans), when preparing large quantities, the so-called activation may occur. spores that survive cooking (up to 100 degrees Celsius) and upon gradual cooling in the absence of air multiply and cause diarrheal disease. The main problem is insufficient digestion and slow cooling of the food.

The contents of the inflated cans must not be used under any circumstances!

Some bacteria, such as Listeria m. and Yersinia ent., multiply even at refrigerator temperature. Listeria can cause serious illness, fortunately in a minority of immunocompromised people (for example, the elderly), while Yersinia poisoning is rare and mostly affects children. Foods in which listeria and yersinia can be expected are milk and meat, especially chicken. Of course, proper heat treatment destroys them (cook or bake at a minimum of 78 degrees).