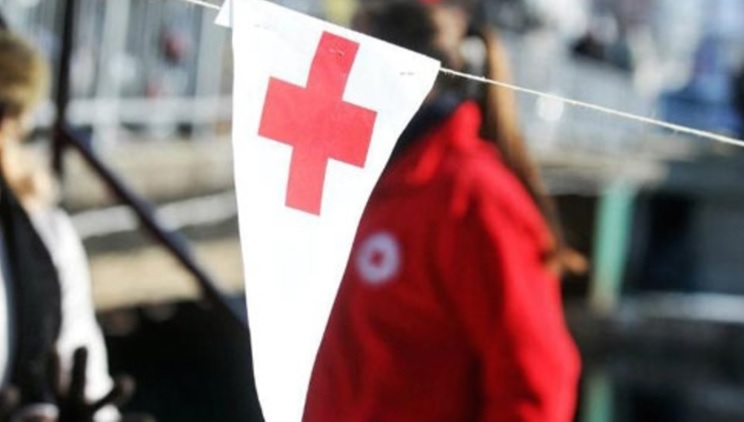 The Red Cross has called on the international community to work with the Taliban government, as it is beyond the power of humanitarian organizations to deal with the crisis on their own. Director-General Robert Mardini said the International Committee of the Red Cross had stepped up its activities since August, when the Taliban took power and foreign aid ceased. Other organizations are also working hard to combat the humanitarian crisis in Afghanistan.

"However, humanitarian organizations can only work together to do certain things. They can offer temporary solutions, Mardini said.

At the same time as the change of government, the country has entered a deep crisis and millions of people are in danger of starvation. According to Mardini, 30 percent of Afghanistan's 39 million people suffer from severe malnutrition while 18 million people are in need of humanitarian assistance or protection.

According to the director of the Red Cross, the support of the international community, which has so far been cautious by the Taliban government, is crucial in providing basic services to the people.

In Austria, 386.000 controls were carried out in two weeks

The first case of Omicron strain has been reported in Japan

Meeting of NATO foreign ministers over the Russian threat