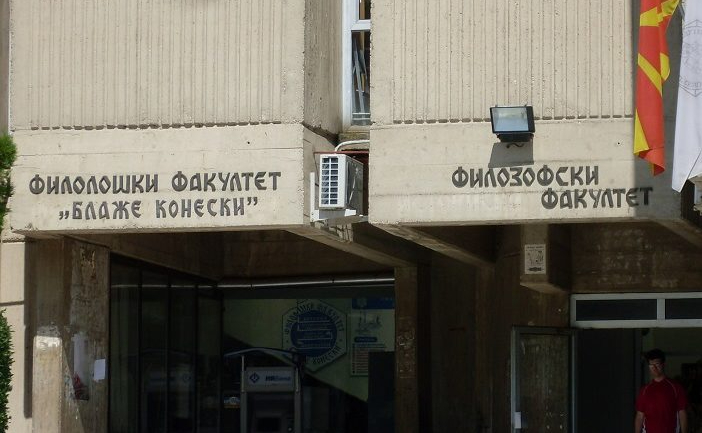 Founded in the academic year 1980/1981, at the Faculty of Philology "Blaze Koneski" in Skopje, at the University "St. Cyril and Methodius University, eminent scientists, professors, literary, film and theater critics, publishers, editors, journalists, cultural figures, as well as some of the leading names on the contemporary Macedonian literary scene have graduated from this Department over the past four decades.

The Department of General and Comparative Literature as a subject of study has a wide field of traditional and contemporary theoretical approaches to literature and other arts, as well as comparative-historical study of Macedonian literature in relation to all European and other literatures and cultures. This means that the Department carries out top teaching and research activities in which the studies realized through comparison as a discipline, as much as they emphasize the relationship between national literature and other literatures, explore the answers to the questions about the connection of literature with all other arts, theater, painting, film, photography, and modern digital technologies.

The scientific conference will feature forty papers dedicated to the development of Macedonian literary comparative science, the work of Blaze Koneski through comparative perspectives, as well as the key current challenges of this literary-scientific discipline today.