Medvedev remains the leader of the ATP rankings, Djokovic is in sixth position 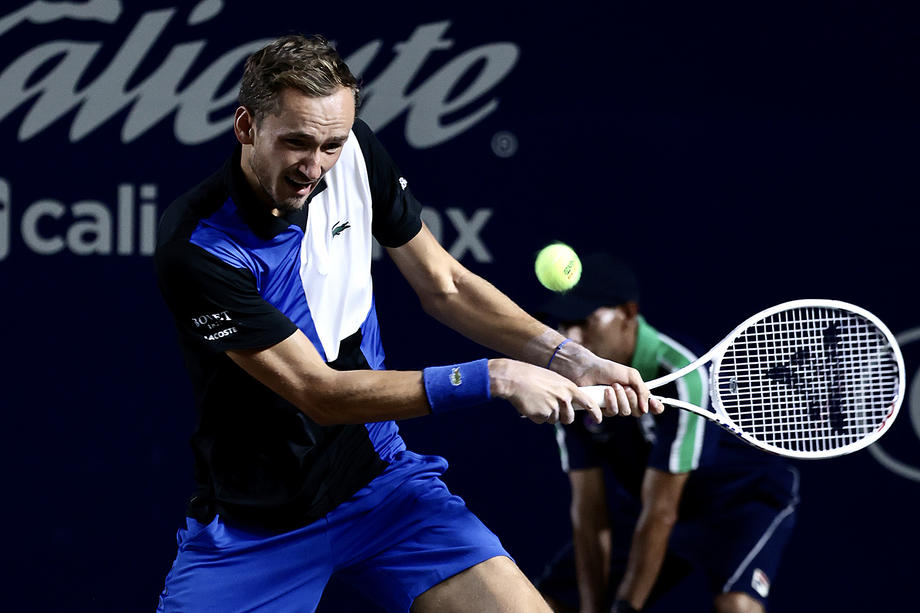 With the triumph of the tournament in Los Cabos, Mexico, the Russian Danil Medvedev won an additional 250 points and increased the advantage of the latest ATP ranking over Alexander Zverev.

Medvedev now has 7.875 points, 1.115 more than Zverev, who has been out for more than two months due to an ankle injury. Rafael Nadal is in third place with 5.620 points, and Carlos Alcaraz is fourth with 5.035.

Novak Djokovic, despite not having a single appearance since his triumph at Wimbledon last month, remained in sixth place in the rankings with 4.770 points.

Djokovic is expected to experience a further drop in the rankings in the coming weeks as he will not play in the Masters 1000 Series tournament in Montreal which starts today and is likely to miss the Cincinnati Masters as well as the year's final Grand Slam tournament, the US Open. .

The biggest jump in the ranking was made by Nick Kyrgios who, after winning the tournament in Washington, advanced by 26 positions and is now the 37th tennis player in the world.