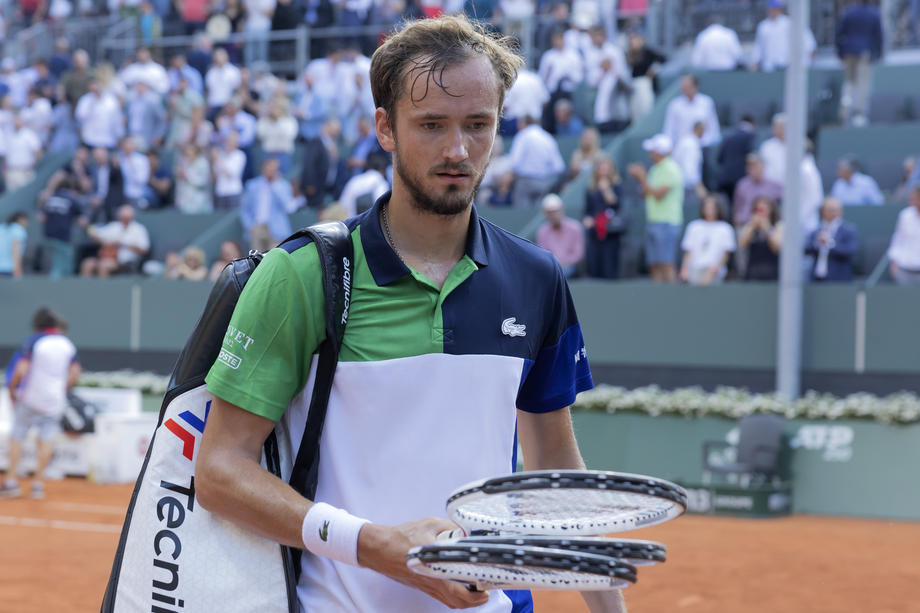 Danil Medvedev is not in the required shape after the injury / Photo: EPA-EFE / SALVATORE DI NOLFI

The first holder of ATP tournament in Geneva, Danil Medvedev suffered a defeat at the start by the Frenchman Richard Gasquet.

The Russian tennis player played his first match after a month and a half break due to injury.

He did not have the necessary rhythm and Gasquet used that for five tied winning games to easily win the first set.

Gasquet made a break in the second set and took the lead with 3: 1. This was followed by a 4: 3 turn for Medvedev. In the following period, game by game was played until the tie-break that Gasquet won with 7: 5.