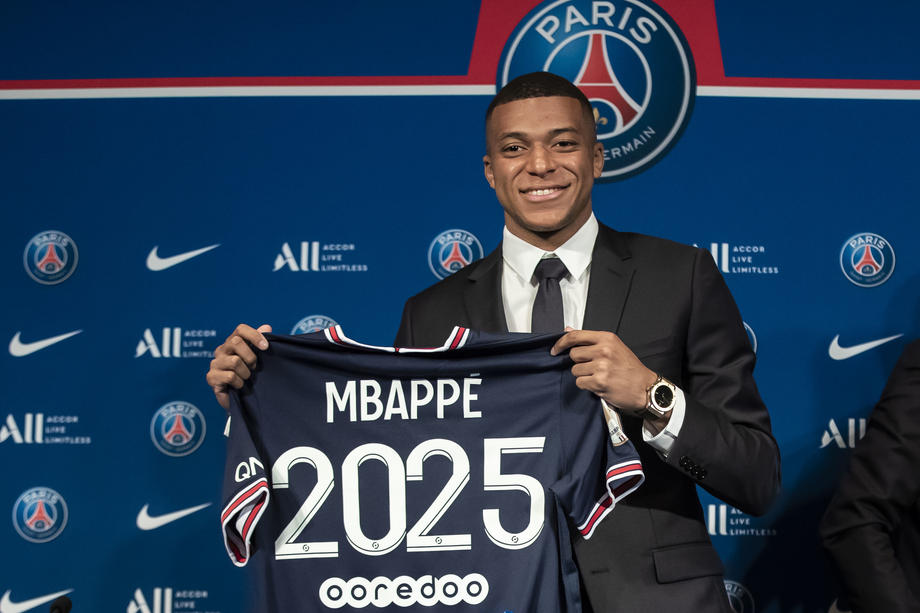 Killian Mbape, who decided to sign a new contract with PSG on Saturday, admitted that last year he thought that leaving the "saints" and moving to Real Madrid would be a real move for him, but in the meantime things changed and so he decided to stay in Paris.

Mbape signed a new three-year contract with PSG on Saturday, despite the great interest of Real Madrid.

- This was a difficult decision. I wanted to think carefully before making the right decision. "I have not had any problems with the pressure, because I have been living with it since I was 14," Mbape told a news conference today.

- Everyone knows that I wanted to leave last year, I was. convinced that this was the best decision at the time. But in the meantime, things have changed. I did not want to leave France, and the sports project changed, it made me stay because I think my story at PSG is not over yet.

The striker also admitted that he made the final decision only last week and did not talk to the president of Real Madrid, Florentino Perez about it. Mbape also said that the money did not play a key role in his decision, but it was the project of PSG, although with the new contract he will become the best paid football player in the world.

- To be honest, we talked for months about the sports project while we only spent a few minutes talking about money and marketing rights.