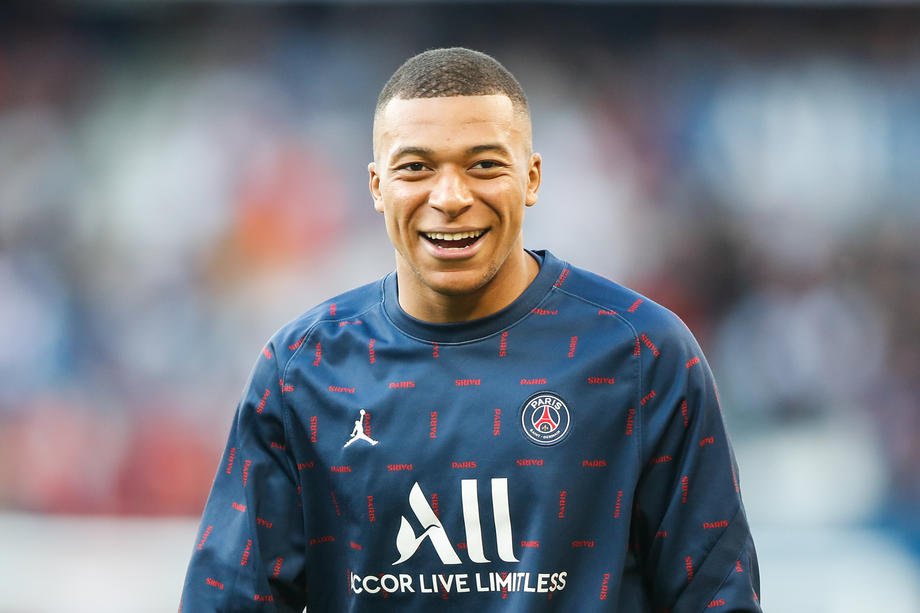 Killian Mbape decided to sign a new contract with PSG and leave Real Madrid empty-handed, and that move seemed to reduce the number of followers on social networks.

In just 24 hours after he publicly announced that he would sign a new three-year contract with PSG, Mbape lost 700.000 followers on Instagram, and the number of disappointed Real Madrid fans who "followed" him is expected to reach one million.

The profile of the French national team player on Instagram is followed by 71 million fans.

With the decision to stay at the Princes' Park for another three years, Mbape will become one of the highest paid athletes in the world. Unofficially, the French media speculate that Mbape will have an annual salary of 100 million euros gross, and just for signing the contract he will receive a bonus of an incredible 300 million euros.