Mbape wants to get rid of Neymar at any cost 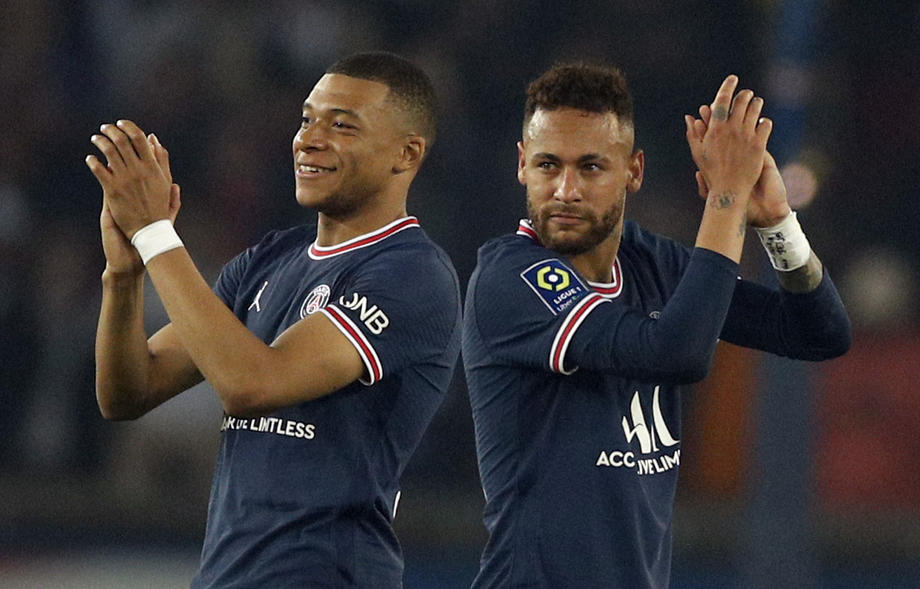 Mbape does not want Neymar to be his teammate from next season / photo: EPA-EFE / YOAN VALAT

PSG, after the most important signing in the summer with Killian Mbape, started to form the team for next season and one of the players that should leave the "Princes' Park" is the Brazilian national team player Neymar. The problem is that Neymar has no intention of leaving.

PSG is giving Mbape great powers who should have the last word when it comes to transfers and there is no place for Neymar in his imagination.

But the problem is that the Brazilian refuses to leave the Princes' Park because of the salary of 30 million euros.

But it will not be so easy because his current contract with the club expires in 2025.