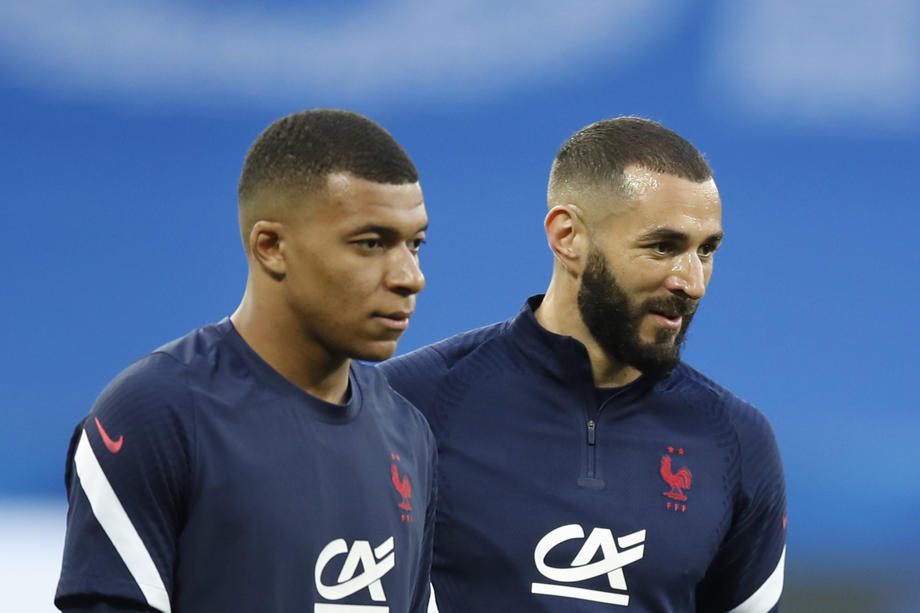 Yesterday, UEFA published the short list of candidates for the "Golden Ball" and the main favorite is Benzema, who led Real Madrid in the campaign to win 14 European championship titles. Benzema scored 15 goals in the Champions League last season and is the most responsible for the success of the "Kings".

"If Karim doesn't win the Ballon d'Or this year, it would be an injustice," said Mbappe.