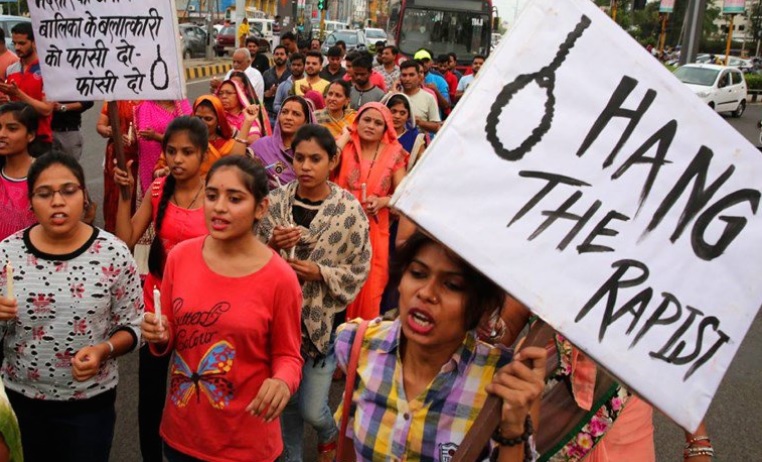 Eleven ethnic Hindus sentenced to life in prison for gang-raping a pregnant Muslim woman during Hindu-Muslim riots in 2002 have been released. Such a move caused public anger and condemnation from the victim's husband, his lawyer, as well as from a number of politicians.

The men were convicted in early 2008 and released from Panchmahal prison on Monday, when India celebrated 75 years since the end of British rule.

During the conflict in Gujarat, one of India's worst sectarian riots, more than 1.000 people, most of them Muslims, died. The current Indian Prime Minister was then at the head of the state Narendra Modi.

A Panchmahal official told the media that the district jail's advisory board had recommended that the attackers be released, due to their good behaviour.

Under Indian law, convicts have the right to seek pardon after serving 14 years in prison.

- The fact is that they spent almost 15 years in prison and because they had the right to the possibility of pardon, said Suhal Jajantibai Mayatra, reported CNN.

In videos shared on social networks, it can be seen how in front of the prison, an unknown male person gives alms to the freed attackers, after touching their feet as a sign of respect.

Opposition politicians and lawyers said the move contradicted the government's policy of increasing the level of protection for women in a country known for high rates of rape.

- Pardoning those convicted of heinous crimes such as gang rape and murder is morally and ethically inappropriate. What message do we want to send with that? asked lawyer Anand Jagnik.

The Austrian president: I let Putin deceive me