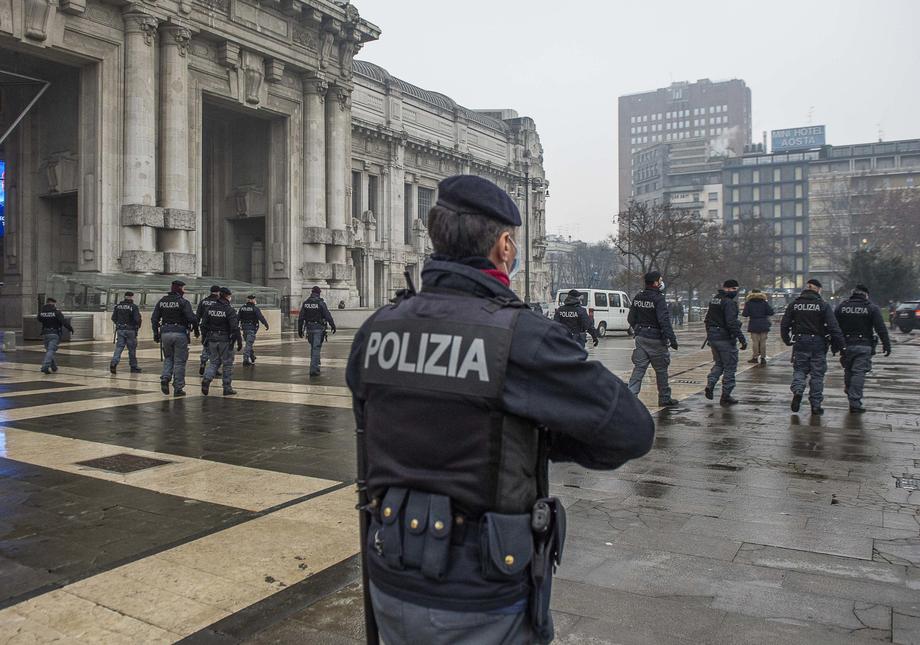 A man has been rescued after being trapped in a tunnel in central Rome that he allegedly dug in an attempt to rob a bank, the Guardian reports.

It took firefighters eight hours to free the man, who was buried six meters after part of the road collapsed on Via Innocenzo XI, near the Vatican.

Emergency services were alerted after receiving a call from one of the four alleged gang members who managed to escape from the collapsed tunnel on Thursday morning.

As rescuers carried out the complex operation by digging a parallel hole to reach the man, he kept shouting: "Help, please get me out," Italian media reported.

The man, who was given liquid food and an oxygen bottle to help him breathe, was eventually pulled out alive to long applause from a large crowd that had gathered to watch.

He was taken to the hospital, where doctors reported that he suffered critical, but not life-threatening, injuries.

Two people from Naples were arrested for resisting a public official, and two from Rome for damaging public property, a police spokesman told AFP. "We are still investigating." We do not rule out that they are thieves; that's one of the theories," he said.

The Rome man had previous convictions for robbery, as did four other alleged gang members, who were all arrested.

Police believe they dug through the tunnel, which started under a closed shop, to reach a nearby bank vault.

They reportedly dug a little each day so they could carry out their robbery on Monday's Ferragosto public holiday, an Italian holiday similar to Christmas, taking advantage of the bank being closed.