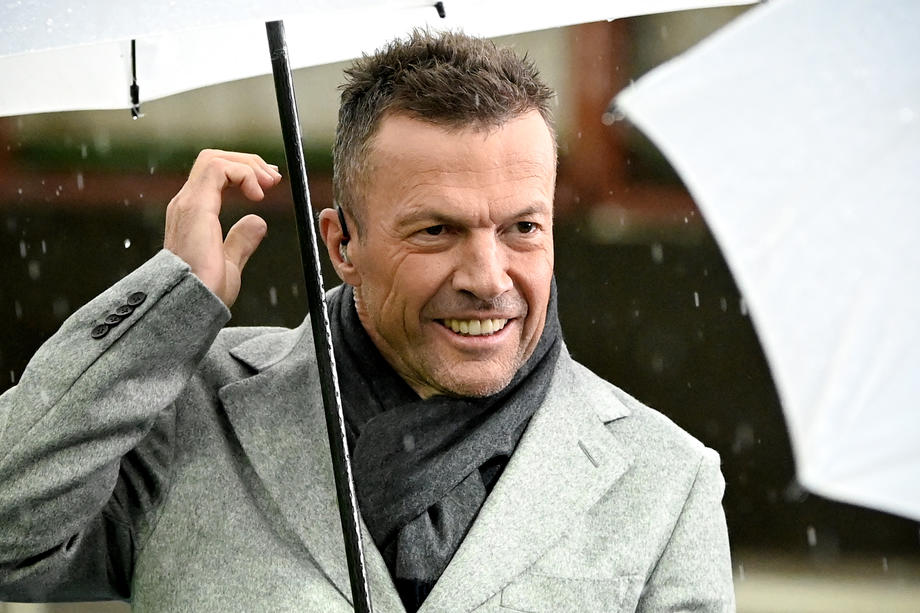 Lothar Matheus does not consider Macedonia a total outsider in the barrage match for the WC in Qatar / photo: EPA-EFE / GEORGI LICOVSKI

The legend of German and world football, Lothar Matheus, "sent" Macedonia to Italy in the semifinals of the qualifying round for the World Cup in Qatar. According to Matheus, exactly Group C of the barrage where Macedonia and Italy are is the most uncertain in the race for the World Cup visa.

The reason for that is that besides Macedonia and Italy, the second semifinal pair consists of Portugal and Turkey, and only the winner will play at the World Cup in Qatar. Although Macedonia was the lowest ranked of the 12 national teams that found themselves in the playoffs, Matheus believes that the "lynx" who inflicted the only defeat on his Germany in the qualifiers must not be written off.

- Oooo, what a Group C. Of course it is the most difficult group. We do not see any of Italy and Portugal in Qatar. It will be really interesting in these two matches. Do not write off prematurely even Macedonia, which I think will play good football with Italy. So we all saw that in the qualifications Macedonia beat Germany - said Mathews at the draw held in Zurich.

Dembele sharply retaliated against Barcelona: I have only heard lies for four years

The tennis player who is richer than Djokovic, Nadal and Federer, will play together in the fourth round of the Australian Open