Musk, disappointed with the Democrats, announced that he would vote for the Republicans in the next elections 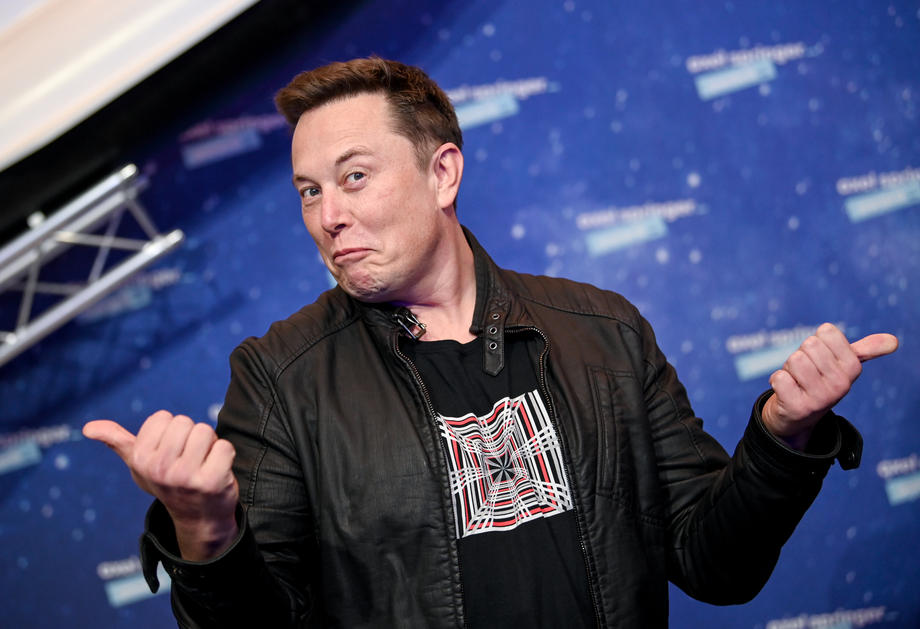 Elon Musk announced on Twitter that he planned to "vote for the Republicans" and warned of "political attacks" on him, the latest in a series of tweets from the billionaire in which he expressed dissatisfaction with Democrats and progressives, writes the Guardian.

Musk's tweet comes after Tesla CEO shocked markets this week by announcing that his $ 44 billion Twitter deal was on hold while he awaited additional data on the platform's fake and spam profiles.

Analysts have speculated that Tesla CEO wants to pull out of his plans to take over Twitter or buy the company at a lower price. His tweets have since sparked further controversy.

On Wednesday, Musk warned that political attacks on him would "escalate" in the coming months and said he would no longer support the Democrats because they are a party of "division" and "hatred". Musk, who says he is politically "moderate," made a similar claim earlier this week, saying he had long supported the Democrats but would now vote for the Republicans.

In the past I voted Democrat, because they were (mostly) the kindness party.

But they have become the party of division & hate, so I can no longer support them and will vote Republican.

Now, watch their dirty tricks campaign against me unfold …