Mars squared with Pluto: Frustrations in violence will erupt 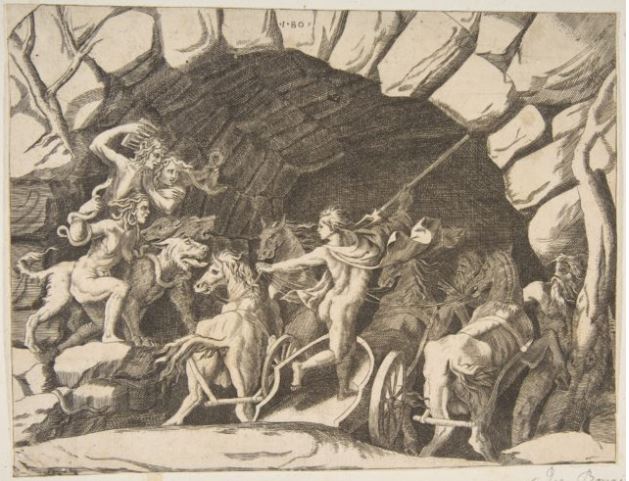 These days you can see conflicts escalating because you can no longer stand it. We want change, and given that Mars there is help in the form of a sextile with Saturn in Aquarius, these are social changes, which move towards rebellion against all forms of control that are imposed on us. Mars will enter the sign of Taurus on July 7 when we press the brakes and will completely slow down after the tense days, writes the astrologer Ana Mandic.

Currently, the planet Mars is completing its cycle of movement in the sign of Aries, but this area is not easy at all and can be very noisy. Namely, Mars itself is in its sign of dominance, so it is very strong, because here it feels full force, and before moving to the sign of Taurus and a little slow, it violently hits the square with Pluto in Capricorn.

These are two planets that symbolize power, strength and action, Mars as an outer planet of action and Pluto as a hidden desire that subtly controls the outcome of the situation. But they are both equally strong in their intentions and equally stubborn.

So these days we will see conflicts escalate because it can no longer be tolerated. We will see eruptions of aggression that accumulate for a long time. All this given that Pluto is at the very end of Capricorn, but it is retrograde, and we all know what we have been going through for the last two years.

Now this Mars wants to get it all out of itself, but it will not easily disappear. Suddenly we see an army that wants to conquer territories, but on the other hand has all the powerful machinery behind it and that needs to control every move now.

The accumulated stress that has accumulated in us, can now erupt, because we are tired of everything and because we want change. We understand that this is no longer possible and that it is time to start something on this issue.

Given that Mars has help in the form of a sextile with Saturn in Aquarius, these are social changes, which are moving towards rebellion against all forms of control that are imposed on us.

Personally, many, especially people who themselves have a difficult aspect of Pluto and Mars, may find themselves in unpleasant conflicts, where they will have to defend themselves or want to put everything in someone's face now, because they are tired of everything. .

Because Pluto is a subtle planet, it feels more on an unconscious level, acting than the subconscious. Conflicts are now coming to light, and you may not even be aware that they exist within you.

But now we have the opportunity to become aware and get rid of these conflicts, that is, to transform frustrations into more positive and moving energy. Instead of trying to recover, they wallow in their sadness and thus, experience more failure.

The correct conjunction will be on Friday, July 1, so it will be a day of escalation, and then the energy drops, because Mars will be exhausted, and on July 7 will enter the sign Taurus when we press the brake and completely slow down after the past days.

Big Weekly Horoscope (August 8-14): Leos will handle everything, Sagittarius will be very lucky

Daily horoscope for August 8: For every problem there is a solution

Daily Horoscope for August 7: You don't let other people's worries become yours

Which zodiac signs are born under a lucky star?

Two zodiac signs before radical changes in August: Nothing will be the same anymore

Mercury in Virgo from August 4 to 26: Change in energy flows