Marco Rose has terminated his cooperation with Borussia Dortmund 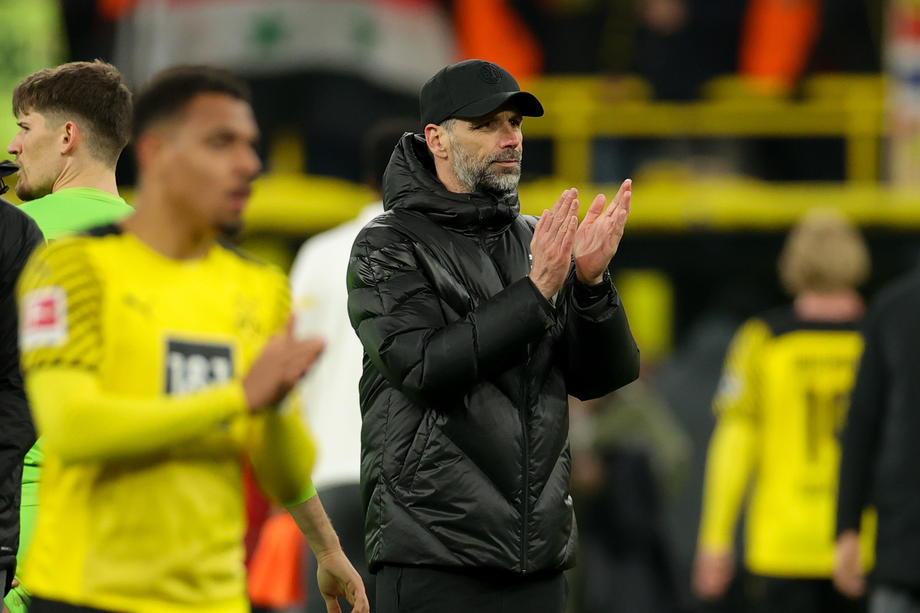 Marco Rose led the "millionaires" for only one year / Photo: EPA-EFE / FRIEDEMANN VOGEL

Has a contract until 2024, Borussia Dortmund terminated the cooperation with the previous one coach Marco Rose, informed today from the club.

Only one year he led the "millionaires" in which he failed to win a trophy, in the Bundesliga he finished second behind the champion Bayern.

He faced a lot of criticism due to his early elimination in the German Cup, and was eliminated in the knockout round of the Europa League playoffs.

Before moving to Dortmund, he led the teams of Salzburg and Lokomotiv Leipzig in the part of his coaching career, and was an assistant in the second team of Mainz.

- This day is not easy for all of us, because the mutual respect between us was, is and remains great. "After a season that was unsatisfactory for a variety of reasons, we had to realize that in many areas we did not get the most out of our opportunities," said Hans-Joachim Watzke, the club's chief executive.